In a report published on 11 February, the British Institute of International and Comparative Law has taken forward a suggestion made in 2017 by the UK Parliament’s Joint Committee on Human Rights that “failure to prevent” offences already in place in respect of bribery and the facilitation of tax evasion could be replicated in respect of human rights.

The detailed report advocates the introduction of new legislation modelled on the corporate offence under section 7 of the Bribery Act 2010. The provision it proposes would similarly be extraterritorial in effect and would impose a duty on companies of all sizes carrying on business in the UK to prevent human rights harms (widely defined) in its own activities and throughout its supply chain.

The crucial difference between the failure to prevent offences already on the statute book and the one proposed in the report is that the latter would not have criminal sanctions attached to it.

Acknowledging the practical difficulties enforcement authorities would be likely to face in allocating responsibility for investigating and prosecuting a criminal offence, the report concludes that a more useful remedy for those affected by human rights would be to provide them with a civil right of action (thereby strengthening and consolidating various current fragmentary remediation arrangements into one state based system).

It proposes that this could be buttressed by a specific power for courts to order companies to take preventative steps, to stop doing or to do certain activities (including conducting additional due diligence). It notes though that the same conduct as may give rise to liability under the proposed new offence could conceivably amount to the commission of existing criminal offences (whether by companies or individuals within them).

There are currently no plans for legislation to be brought forward in the UK. However, investors and others are pursuing campaigns for change in relation to Environmental, Sustainability and Governance issues increasingly vocally. Numerous other jurisdictions have legislated to introduce mandatory human rights due diligence obligations, or are in the process of doing so.

Although the proposals are at an early stage in the UK, the experience of the introduction of the Bribery Act and other enactments containing failure to prevent offences suggests that active engagement by boards will result in more effective legislation and guidance and assist corporates in putting it into action to address human rights breaches within their supply chains. 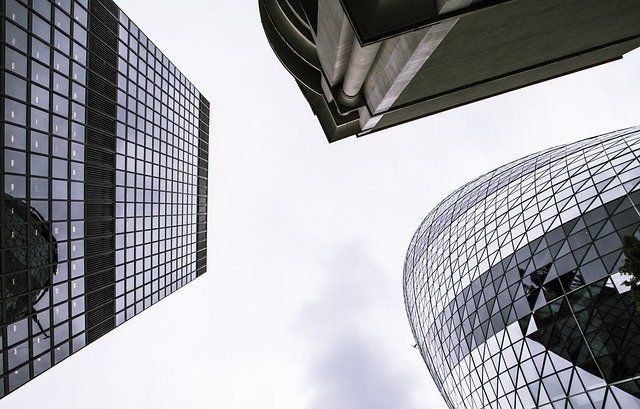