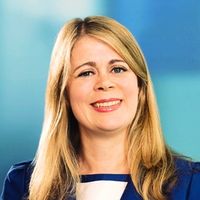 Following the rejection of the previous draft of the long awaited ePrivacy Regulation at the end of 2019, the Presidency of the Council of the European Union has published a revised draft of parts of the proposed Regulation earlier this week.  A number of amendments have been suggested, which are intended to simplify certain central provisions of the draft Regulation and ensure that the ePrivacy regime is aligned more closely with the GDPR.

Notably, the Presidency has proposed a ground for processing for legitimate interests (subject to various safeguards and conditions), which would apply to the use of cookies. Broadly, the amended provisions provide that the use of processing and storage capabilities of terminal equipment and the collection of information from end-users' terminal equipment (other than by the end-user) would be permitted if this was necessary for the service provider's legitimate interests, except where such interest is overridden by the interests or fundamental rights and freedoms of the end-user.  If agreed, this would represent a significant change to the rules regarding the use of cookies and similar technologies.

Two WP TELE (the Working Party on Telecommunications and Information Society) meetings have been set aside to consider certain of the proposed changes. These are scheduled to take place on 5 March and 12 March.  It will be interesting to see what progress can be made towards agreeing a final version of the proposed Regulation, although the latest proposed changes are unlikely to be the end of the story. The Presidency has indicated that it is also considering further amendments to other provisions, including provisions regarding scope, and plans to issue a further document in early March for discussion at the WP TELE meeting on 12 March.

"The legitimate interests of a service provider could provide a legal basis to use processing and storage capabilities of terminal equipment or to collect information from an end-user's terminal equipment, provided that such interests are not overridden by the interests or the fundamental rights and freedoms of the end-user, taking into consideration the reasonable expectations of end-user based on her or his relationship with the provider." 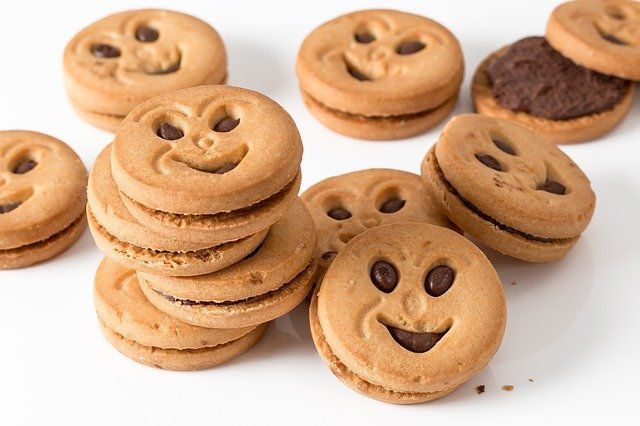