A year or so ago, I recorded a short video about how tax is becoming an area of focus for investors which support an ESG (environmental, social and governance) agenda. I concluded that there was an opportunity for fund managers to attract investors by embracing this agenda.

Investors now frequently ask fund managers to align themselves with a particular set of principles, such as the tax code of conduct recently adopted by a group of Danish institutional investors. However, it is important for managers to look carefully at what they might be committing themselves to. The Danish code, for example, includes specific prohibition on certain investments in companies on the EU blacklist of non-cooperative jurisdictions, which has recently expanded to include the Cayman Islands.

Determining acceptable tax planning is very subjective. Is using a Cayman Island company to block income arising currently to investors in a jurisdiction which is content for fund investors to pay tax only when they realise their investments, the type of non-aggressive tax planning which the Danish group of investors would find acceptable? Did that change overnight when the Cayman Islands were added to the blacklist (apparently on a technicality)? Would the same transaction using a non-blacklisted BVI company be preferable?

If the manager of a widely-held fund takes the cautious approach and eschews the blocker or incurs the cost of establishing a new blocker in an unfamiliar jurisdiction, it has the significant difficulty of explaining that decision to the investors whose net returns suffer as a result.

It looks like a no-win situation: any decision the manager makes is open to criticism. However, in my view the manager is in a better position if it has committed itself to its own code of responsible conduct in tax matters.

For investors that request acknowledgement of their own codes, the manager can demonstrate that it shares the principles that lie behind the code while respectfully declining to subscribe to the investor's code for fear of inconsistency. At the same time for any less enlightened investors who are upset by the reality that in some cases responsible tax can mean additional cost, the manager can point to the principles underpinning any difficult structuring decisions that it has had to make which were transparently available at the time of the investor's investment.

Recent experience of helping to devise that kind of code in connection with the UK's obligation for certain large companies to publish their tax strategy is that they are difficult to draw up. There is a thin line between something so vague and cautious as to be meaningless and something which is too specific and boxes in the tax director unnecessarily. The best examples I have seen set out principles and illustrate them with examples of recent practice.

A well thought out code, with buy-in from senior management, can provide the platform for tax directors to have the confidence to make the difficult judgement calls the current lack of consensus around acceptable tax planning requires on a daily basis.

the Investors have developed a mutually agreed set of tax principles for unlisted investments in the form of this Tax Code of Conduct outlining how the external managers in the Investors’ view should behave in the area of tax with the aim of providing the pension savers with more efficient and sustainable investments from a tax perspective. 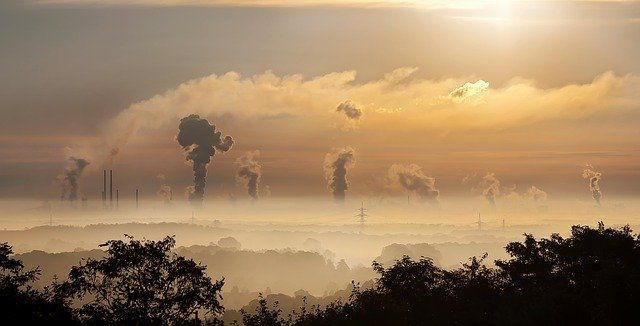