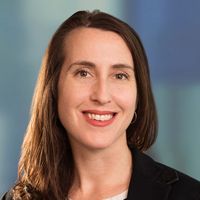 For over 30 years, more than 120 Ropes & Gray lawyers and staff have worked - on a pro bono basis - to free John Huffington, an American wrongly convicted of a double murder at age 18 on the basis of faulty expert testimony and forensic evidence. John spent ten of his 32 years in prison in the United States on death row.

John was permanently released from the criminal justice system in January 2018, after he entered a rare Alford plea that allowed him to maintain and assert his innocence and, as such, he is finally a free man.

Ropes & Gray US litigation partner Chong Park has led the Ropes & Gray team representing John for the past five years, and we were privileged to hear John and Chong 'in conversation' this week, hosted by Bloomberg at its offices in London.

We heard John's personal reflections on his time in and out of prison. John's resilience and positive approach are humbling. He has maintained a sense of humour, as well as calm wisdom in the face of staggering injustice.

He is unstinting in his gratitude to the firm and to the Ropes & Gray lawyers he considers friends. “It’s overwhelming to think of the time, effort, interest and work that went into it,” he said. “There is no way to say ‘thank you'."

We at Ropes & Gray also say 'thank you' to John, for his perspective.

John reminded us that there are two dates on our tombstones (date of birth and date of death) with a 'dash' in the middle. It's the 'dash' that matters and what we all need to work on. 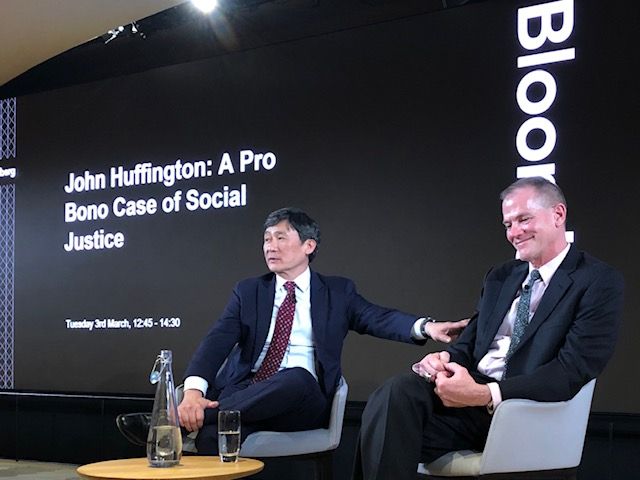