The High Court is today hearing the latest challenge to an application made by the UK National Crime Agency (NCA) for an Unexplained Wealth Order (UWO).

This case relates to properties in London, reported to be owned by offshore companies, which is occupied by Mr Nurali Aliyev, the grandson of the former President of Kazakhstan.

The application, which is being contested by various parties with an interest in the properties, has not yet been determined. In the meantime, the properties are subject to an interim freezing order preventing any sale or transfer of ownership. The NCA has not released further details of the investigation in connection with which the UWO is sought in this case and there have been no public indications that either Mr Aliyev or any other individual has been charged with any offence.

UWOs require those on whom they are served to explain how they came by the funds used to purchase particular assets. If investigators do not accept explanations provided, or if none is provided within a prescribed period, they may take further steps to recover the assets.

Since receiving its powers to apply for UWOs in January 2018, the NCA has made effective and targeted use of them in high profile investigations. It was recently emboldened by the decision of the Court of Appeal to reject a challenge to the first UWO it obtained, in the well publicised case concerning Mrs Zamira Hajiyeva (on which we reported in more detail here).

It is likely that a decision will take some time to arrive in this case. It is clear though that the NCA expects to be challenged in relation to UWOs, and that they are set to remain as an integral part of its strategy to investigate suspected money laundering.

A high-security mansion on one of London's most exclusive roads is the target of the UK's latest use of Unexplained Wealth Orders (UWOs). 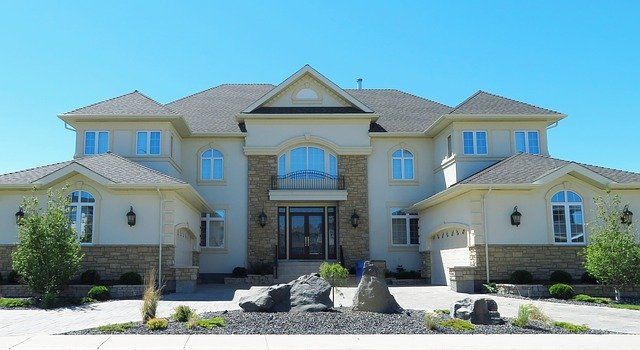