The UK Government is expected to consult soon on the relaxation of rules relating to riding electric scooters (e-scooters) on roads. Currently, it is illegal to ride them on public roads or pavements in the UK.

It is expected that the consultation, when it is released, may suggest that e-scooters be treated the same as bicycles. This is already the case in many countries, including some where e-scooter hire schemes are well established. This is the direction of travel advocated in a report issued last month by the International Transport Forum (part of the Organisation for Economic Cooperation and Development).

The rise of micromobility and the advent of widely available low or no carbon alternative forms of transport brings challenges for governments and for companies developing and bringing technologies to the mass market. There is wide consensus that existing legislation, much of which was originally drafted at a time when cars were regarded as new technology, needs to be brought up-to-date.

The conclusion of a trial last week involving a rider of a powered bicycle involved in a fatal collision with a pedestrian provides an example. The rider was acquitted of causing death by careless driving and driving without the required licence. The case, and particularly the prosecution’s argument (not accepted by the jury) that the bicycle in question ought to have been treated as a motorcycle, indicates that the current law has been overtaken by technological advances.

Against this backdrop, whilst relaxing the rules in the UK would provide clear opportunities, companies looking at expanding to take advantage of these opportunities will wish to participate in the consultation process to contribute to ensuring that sustainability is paired with safety.

If regulated well, micromobility can support broader policy goals including sustainability, efficiency, inclusiveness and public health. To encourage it, relatively light bicycle regulations should apply to all forms of low-speed, low-mass… micro-vehicles. 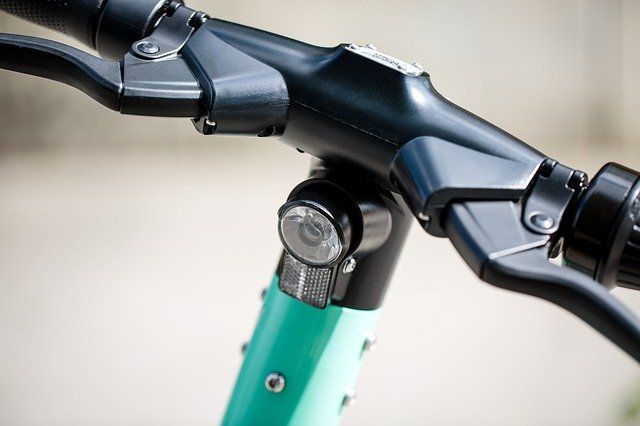