The UK Government has announced how it proposes to bolster the ability of UK criminal enforcement authorities to use their formidable investigative powers.

In his first budget, delivered on 11 March, amid the slew of spending measures aimed at tackling Covid-19 and investing in infrastructure, the Chancellor of the Exchequer, Rishi Sunak, announced plans for an Economic Crime Levy aimed at raising approximately £100 million to recruit and train more financial investigators and pay for enhancements to anti-money-laundering (AML) technology. If it progresses, it is suggested that the levy would be effective from 2022/23.

A consultation paper is expected in the coming months, within which a key question will be which firms will be expected to contribute, and how much. Firms in the 'regulated sector' for AML purposes already invest significant sums in maintaining their own technology, systems and controls aimed at complying with the obligations imposed by the criminal law and sectoral regulation. The financial services sector in particular provides the lifeblood of financial crime intelligence, not only through the suspicious activity reporting (SAR) framework, but also through information-sharing initiatives such as the Joint Money Laundering Intelligence Taskforce (much of which found its way into legislation through the Criminal Finances Act 2017), and more recently through extensive and constructive participation in formulating the national Economic Crime Plan released in July 2019.

Firms will be concerned to ensure that money raised from the levy is used to help them work with investigators and prosecutors in the most effective way possible through, for example, the realisation of promised improvements to the currently overstretched and bureaucratic SAR regime.

Criminals will have nowhere left to hide their illicit earnings…We’re going to put more financial investigators and better technology on the frontline to fight against money laundering. 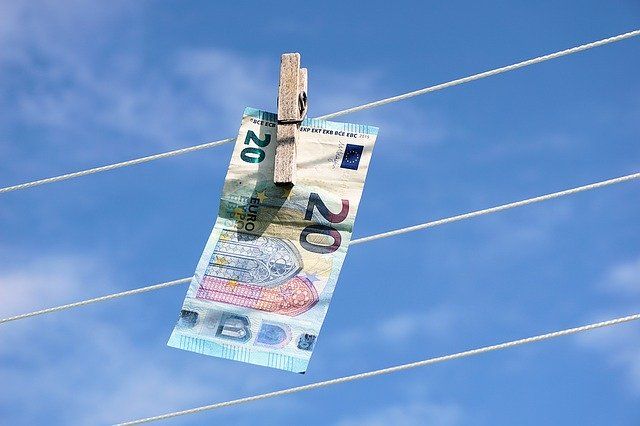