The Government's temporary suspension of the rules surrounding wrongful trading, to apply retrospectively from 1 March 2020 for three months, will temporarily protect directors from actions for wrongful trading (and so encourage them to continue trading in circumstances where otherwise they may have feared to).

The relaxation of the rules is aimed at enabling businesses to continue to operate more easily in the current highly difficult and unusual circumstances. However, authorities still have options to deal with cases involving businesses whose difficulties are not attributable to the interruption caused by the COVID-19 outbreak.

In particular, the temporarily changed arrangements made in respect of wrongful trading are to be distinguished from those relating to the offence of fraudulent trading, which remain unaltered.

Fraudulent trading is a criminal offence under the Companies Act 2006 - as opposed to wrongful trading, which does not bring criminal liability, but rather forms the basis of a civil action which may be pursued by creditors - and is committed where the business of the company has been carried on with the intent to defraud creditors. For the offence of fraudulent trading, it is not enough to show that the company continued to run up debts when the directors knew that it was insolvent; there has to be actual dishonesty and what the courts have referred to as "real moral blame".

For the time being, the Insolvency Service, which may pursue civil and criminal investigations in respect of the actions of companies and their directors (and, in some circumstances those who it thinks may have aided and abetted them), has not issued detailed any guidance in response to the recent announcement.

The relaxation of the rules may lead to investigators giving directors the benefit of the doubt in some cases. However, particularly given the likely increases in the volume of cases they will be considering when the current difficulties come to an end, they will be looking at cases some time after decisions have been taken, often with a considerable amount of hindsight.

Keeping careful records of the rationale for business decisions is not just a matter of good practice to try to weather the current storms – it is also a prudent step for individual directors to take in case it turns out that their businesses are not able to do so.

“The temporary suspension of ‘wrongful trading’ insolvency provisions will help to avert entirely preventable corporate collapses. It’s absolutely right that the government should look to prioritise jobs and business survival.” 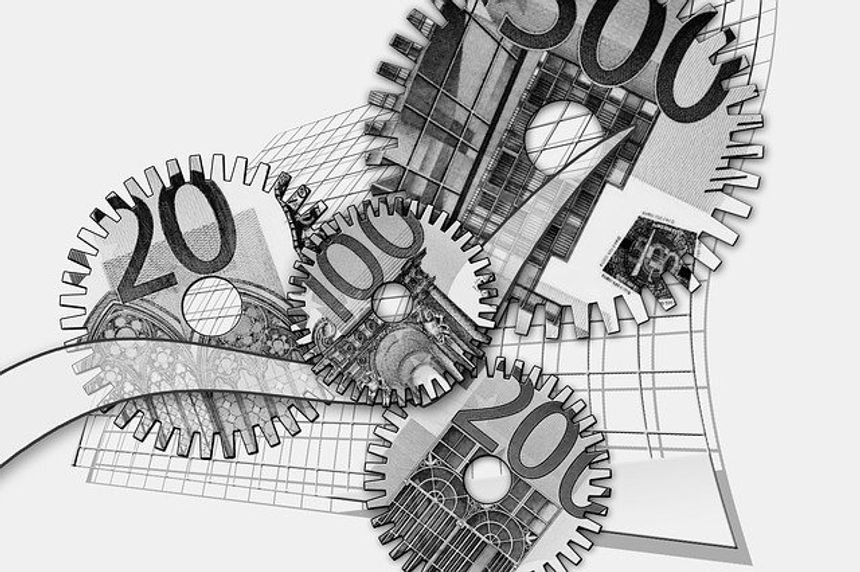