Some fund executives who have lived a pattern of international travel to attend various board meetings may be secretly relieved by the break enforced by COVID-19.

However, business goes on for those companies and the tax consequence of that enforced break has become a common question. The issues are:

The first issue is not an issue in all jurisdictions. Most notably, the US does not claim taxing rights over foreign companies on the basis of a central management and control or similar concept.

The second issue is a little more subtle. Some offshore jurisdictions have recently introduced specific economic substance requirements.  If not met, these can result in sanctions ultimately including the relevant company being struck off. Jersey is one jurisdiction which has rules, and has relaxed them for COVID-19. For jurisdictions which don't have this kind of requirement, the company may need to convince its home jurisdiction, and increasingly sceptical third jurisdictions, to support its claim for benefits under double tax treaties.

So, in light of the HMRC guidance and similar guidance in some other jurisdictions, such as Australia, can the executives simply relax and dial-in to a few board meetings?

In my view, that is a fairly risky strategy, particularly for executives based in the UK. Commonly, boards will consist of two or more local directors alongside the executive. If, at this time of stress, it appears that the board can't function - even for what may still turn out to be a fairly short while - without the executive, tax authorities may question the substance offered by the presence of the local directors and consequently whether the decisions affecting the company are really taken during the executive's brief visits to the jurisdiction.

Where possible, the ideal solution is for the company to continue its regular pattern of meetings, but with decisions taken by a meeting held locally and attended only by the company's local directors.

Of course there are many reasons, both technical and practical, why this might not be possible. In those cases it is worth looking at alternatives such as the grant of a proxy to a local respresentative, postponing non-essential meetings, joining by phone but not voting, or providing increased external advice or shareholder recommendations for directors to consider.

Documentation remains crucial. Except where very detailed minutes are required for signing purposes, pre-drafted minutes should be avoided; minutes should record the debate among the directors as well as the decisions taken, and should explain and support the approach to residence issues.

If local solutions are adopted effectively, they could also show a path to the busy executive to spend less time travelling when the crisis is over. In a post-BEPS world, this may even bolster the tax position.

HMRC considers that the existing legislation and guidance in relation to company residence already provides flexibility to deal with changes in business activities necessitated by the response to the COVID-19 pandemic. We do not consider that a company will necessarily become resident in the UK because a few board meetings are held here, or because some decisions are taken in the UK over a short period of time. 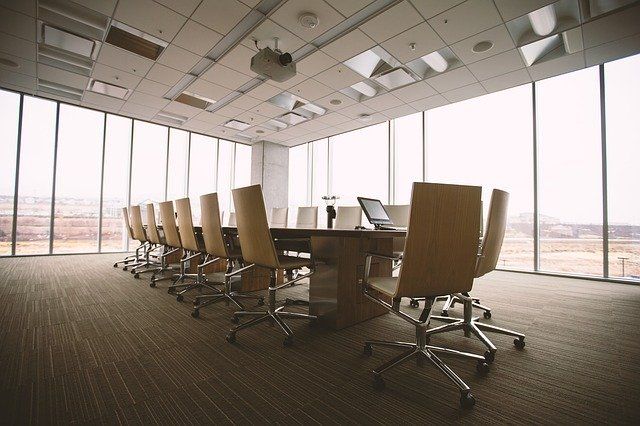