Since the full force of the COVID-19 outbreak began to be felt, collaboration has replaced adversarial and sometimes antagonistic relationships in various contexts. In the UK at least, whilst we remain in the crisis phase, criticism of the pace at which, for example, the availability of personal protective equipment has been made available to medical workers and emergency funding advanced to businesses has been mainly constructive and directed towards solving immediate problems and clearing specific bottlenecks. However, these are exceptional times. Normal service – of a sort – will eventually be resumed.

The crisis will be followed by a period of intense reflection. Decisions taken, and not taken, by the Government, regulators, enforcement authorities, businesses and executives will all come in for close scrutiny. During the next phase, memories of the unprecedented scale and nature of the issues presented by the pandemic will naturally fade and will inevitably be replaced by extensive analysis of the possible alternative courses of action those responsible for decision making within the government, regulators and businesses could have taken, all to be conducted with the benefit of hindsight.

This process will be catalysed by the return of MPs to Parliament. Proceedings have recommenced on the floor of the UK Parliament, albeit in an unfamiliar and limited form. The weeks and months to come will see MPs grapple first with the response to the pandemic and remaining very important decisions such as when and how to release the lockdown in real time. Attention will then increasingly turn to the whys and wherefores of particular decisions taken in advance of and during the crisis. As has been the case during and after other (less seismic) crises in the past, Parliamentary Select Committees and sectoral regulators will wish swiftly to investigate not only examples of egregious misconduct, but also wider areas for improvement and remediation.

There are already calls for a public inquiry to examine aspects of the planning for and the response to the pandemic at the national level. Support for this specific step is currently at a relatively modest level, with, for example, approximately 6,500 signatures on a petition on the UK Parliament website, but will rise significantly as thoughts turn from immediate dangers to how lessons may be learned. There are 239 further petitions, many of which have secured the 100,000 signatures required to trigger a debate in the House of Commons, urging the Government to take action in respect of particular aspects of the response.

Any inquiry would be complex and wide-ranging. The outbreak has required businesses in all sectors and of all sizes to re-evaluate their purpose, fundamentally change their ways of working and in some cases take the unfamiliar step of relying on government support. In such unusual circumstances, It is likely that the queue of individuals and organisations from the public, private and third sectors who would wish or be required to contribute to the proceedings will be a long and diverse one.

The principal purpose of these fora is not meant to be the attribution of blame, but rather to learn lessons, prevent recurrences of avoidable mistakes and send signals about the standards of conduct expected. Nonetheless, as multiple previous episodes involving politicians and business leaders illustrate, questioning can be uncompromising and takes place in the full glare of the media spotlight.

The potential collateral consequences for businesses and individuals of mishandling proceedings or not being able to justify particular actions (or inaction) can be very damaging. Individuals and businesses can take steps to equip themselves for potentially bruising encounters with regulators, legislators and others who may subsequently scrutinise their conduct during the pandemic by clearly recording decisions taken and the rationale for them.

The Government should hold a Public Inquiry to Confirm what decisions were made around preventing the spread of the coronavirus and protection of the UK population, and how this was balanced with the level of health care services available and effects on the economy. 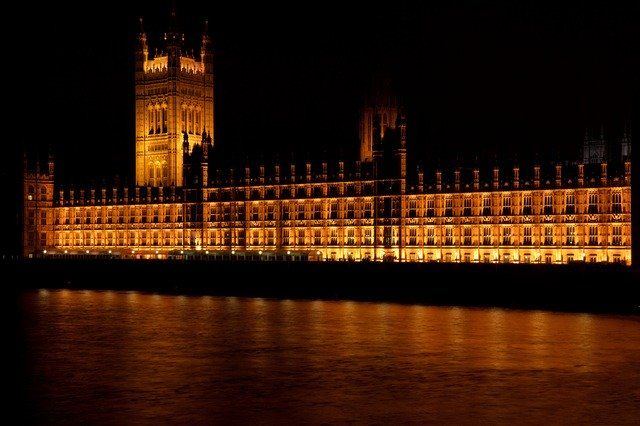