The US imposed sanctions against several high-level Chinese government officials over their involvement in the forced detention of Uighurs in the Xinjiang province.

“The US is committed to using the full breadth of its financial powers to hold human rights abusers accountable in Xinjiang and across the world,” Steven Mnuchin, US Secretary of the Treasury, said in a recent announcement.

The designations, building on the Global Magnitsky Human Rights Accountability Act, are a follow-up to the advisory issued earlier this month on supply chain risks related to Xinjiang. (See our earlier post here).

In response, China has announced its own sanctions against Republican senators, including Marco Rubio and Ted Cruz.

Companies operating in the region should also be aware of the new national security law in Hong Kong, which could operate as a 'blocking'-type statute, prohibiting compliance with US Sanctions.

It's currently unclear how broadly the statute, particularly Article 29, will be applied, as outlined here.

The foreign ministry said the move was in response to America's "wrong actions". "We urge the US to immediately withdraw its wrong decision, and stop any words and actions that interfere in China's internal affairs and harm China's interests," spokeswoman Hua Chunying said. She gave no details what the sanctions entailed but added: "China will make a further response depending on the development of the situation." 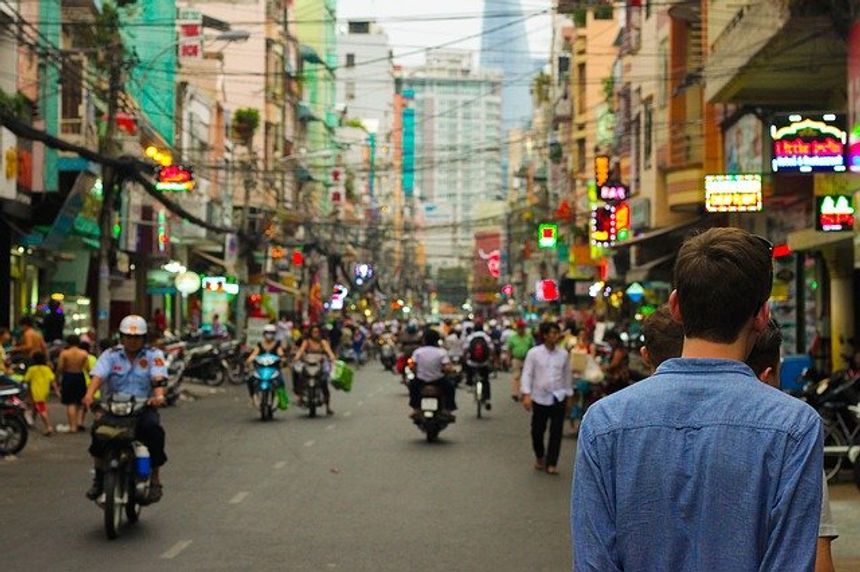