The US Department of State has issued public guidance on section 232 of the Countering America’s Adversaries Through Sanctions Act (CAATSA), which allows for the imposition of sanctions on persons making certain investments or engaging in certain other activities with respect to Russian energy export pipelines.  The announcement did not impose any new sanctions but was meant to clarify the government’s intent with how they will interpret application of CAATSA.

CAATSA section 232 permits sanctions against persons that make an investment or provide goods, services, technology or support for the construction of Russian energy export pipelines above a certain value and that “directly and significantly contributes to the enhancement of the ability of the Russian Federation to construct energy export pipelines.”

The guidance clarifies the State Department’s intent that implementation of Section 232 will now include investments or other activities related to a broader scope of Russian energy export pipelines.

According to the guidance, the Department of State will interpret the term “investment” broadly as a transaction that constitutes a commitment or contribution of funds or other assets or a loan or other extension of credit to an enterprise. Persons making such investments or engaging in such activities, including but not limited to financing partners, as well as pipe-laying vessels and related engineering service providers engaging in the deployment of the pipelines, may be subject to sanctions pursuant to Section 232.

Initially, the State Department had provided guidance that Section 232 only applied to investments in energy export pipeline projects initiated on or after 2 August 2017 (the contract date), which meant that State intended to focus on pipelines such as Nord Stream 2 and the second line of TurkStream. However, the State Department has removed the date restriction which therefore includes contracts entered into before August 2017, which includes some major Nordstream 2-related contracts.

Regardless, the guidance makes clear that the implementation of Section 232 still will not apply to activities related to the standard repair and maintenance of pipelines in existence on, and capable of transporting commercial quantities of hydrocarbons, as of August 2, 2017, nor is it meant to apply to the first line of TurkStream. For the purposes of Section 232, the focus of implementation would be on energy export pipelines that (1) originate in the Russian Federation, and (2) transport hydrocarbons across an international land or maritime border for delivery to another country. Pipelines that originate outside the Russian Federation and transit through the territory of the Russian Federation would not be the focus of implementation.

By updating the public guidance, the Department of State intends to clarify that our implementation of Section 232 will now include investments or other activities related to a broader scope of Russian energy export pipelines, including Nord Stream 2 and the second line of TurkStream.  Persons making such investments or engaging in such activities, including but not limited to financing partners, as well as pipe-laying vessels and related engineering service providers engaging in the deployment of the pipelines, may be subject to sanctions pursuant to Section 232. 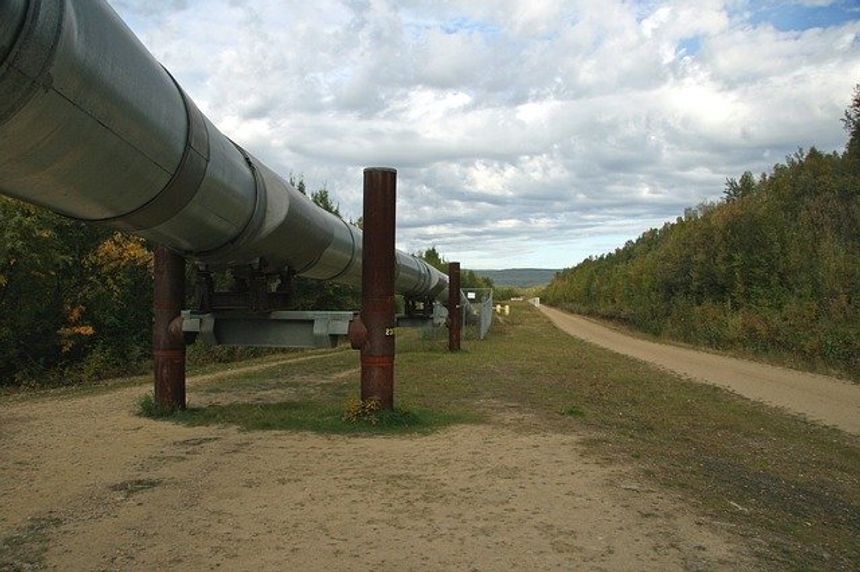