The UK’s eighth deferred prosecution agreement (DPA) has been approved, concluding an investigation commenced by the UK Serious Fraud Office (SFO) in 2013.

The settlement with G4S Care & Justice (UK) Ltd (G4S), a wholly-owned subsidiary of G4S plc, contains certain features which stand out from other DPAs:

The publication of the Statement of Facts will be postponed.

The company has also committed to a full programme of ongoing compliance remediation. Giving judgment, Davis J found that whilst cooperation by G4S with the SFO’s investigation had been "less than full" at times, a DPA was nonetheless in the interests of justice particularly in view of the “root and branch self-cleaning process” which G4S had committed to. This, he said, would “protect the public in the longer term in a manner more effective than any prosecution could expect to achieve.”

Davis J noted that the remedial steps which have been and will be taken “only can be enforced under the aegis of a DPA” rather than through prosecution and conviction of G4S and that therefore “[t]he public interest in the remedial steps is very high.”

The appointment of an external and independent “Reviewer” will provide a level of scrutiny not seen in any previous DPA and appears to be, in all but name, a US-style monitor.

Davis J concluded that the discount should be greater than the one-third starting point, “because of the overall level of cooperation and the unusually wide scope of the self-cleaning steps taken by G4S” but less than the 50% discount seen in all other DPAs excepting the first, because “full cooperation with the SFO investigation came relatively late in the day.”

"The company has […] undertaken a root and branch self-cleaning process which is continuing. This [...] factor is of particular significance. It will protect the public in the longer term in a manner more effective than any prosecution could expect to achieve." 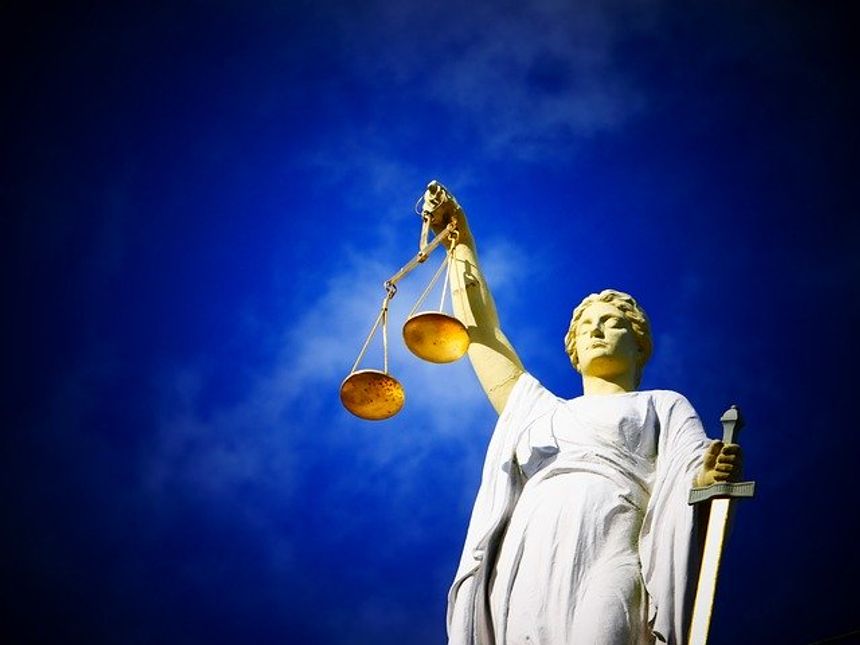