Even by the standards of tax cases, the recent case of BlueCrest Capital Management Cayman Limited & others v. HMRC  is a difficult read. However, it is worth persevering with, because HMRC has taken the opportunity to test out a number of theories on partnership taxation, with some fairly alarming results for taxpayers.

While the UK tax code is often criticised as being over-complex, the part governing the treatment of partnerships is for the most part simple and brief, often succinctly summarised to the maxim that partnerships are transparent for UK tax purposes. However, the brevity often leaves more questions than answers, and some very strange results can arise, particularly when partnerships are layered on top of one another.

In BlueCrest, HMRC were challenging the treatment of a variety of what can loosely be described as remuneration planning arrangements put in place by a hedge fund for its partners. HMRC argued and won on the following points:

During the hearing, counsel for the taxpayer, Malcolm Gammie QC, accused HMRC of “being prepared to tear up the history of the last 150 years” by advancing its argument at point 2 above. It is certainly the case that when you reduce to the basic principles, as I have done above, the findings are very surprising, all the more so because the way in which the decisions were reached makes it difficult to dismiss them as limited to the individual facts or only applicable in an avoidance situation. The first point also seems to open the door to further planning opportunities.

I expect these issues will be examined further on appeal, but in the meantime, advisers need to take extra care with partnership arrangements. The second point in particular is an inexplicable trap for the unwary.

Mr Gammie contends that... by advancing its argument to deny BCMCL its interest deduction HMRC is prepared to “tear up the history of the last 150 years" 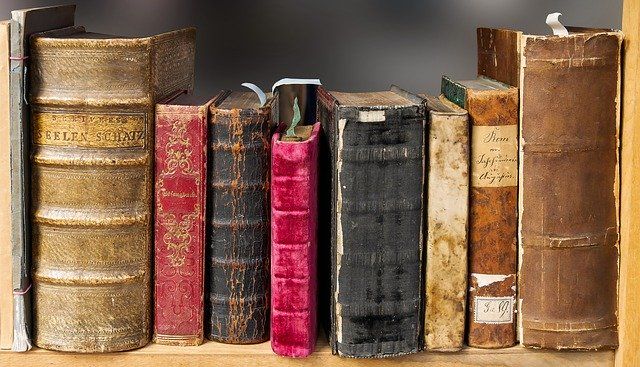