OFSI has been in existence for four years, and has in its own words “achieved a lot in our short time as the UK authority for implementing and enforcing financial sanctions.”

This includes delivering three monetary penalties in the last year (OFSI’s most recent civil penalty was many multiples larger than previous penalties at £20m), bringing the total number of monetary penalties since inception to four. It has also seen a significant uptick in reporting from the private sector. In its latest report, OFSI provides insights into sanctions-related activity in the past year, and signals changes anticipated after the Brexit transition period.

Interestingly, more breaches were reported for the Libyan regime in the reporting year than any other regime. OFSI notes, however, that given that the majority of frozen assets in the UK are held under the Libyan regime, this does not necessarily indicate a specific compliance issue.

Although the majority of breaches continue to be reported by the banking and financial services sectors, OFSI has received a number of breach reports from across various sectors including legal, charity, insurance, energy and travel. OFSI states that it will continue to use ‘lessons learned’ from these reports to enhance outreach to relevant sectors.

In the past year, OFSI has taken steps to improve usability of the consolidated list of sanctions targets, including:

Additionally, 44 new designated persons were added to the consolidated list (43 of which were EU listings and one under the TAFA regime).

OFSI made some changes to the counter terrorism designations in response to the UK government’s 2019 decision to proscribe the Hizballah organisation under the Terrorism Act 2000.

Once the Brexit transition period ends, Part 1 of the Terrorist Asset Freezing Act (TAFA) will be replaced with The Counter-Terrorism (Sanctions) (EU Exit) Regulations 2019. This regulation empowers the UK to implement international obligations under UN Security Council Resolution 1373.

Two additional counter-terrorism regimes are also due to come into effect under the Sanctions and Anti-Money Laundering Act 2018 (SAMLA) to ensure the UK has powers to continue to implement terrorism related sanctions: the ISIL (Da’esh) and Al-Qaida (United Nations Sanctions) (EU Exit) Regulations 2019 and Counter-Terrorism (International Sanctions) (EU Exit) Regulations 2019.

OFSI has been working with a number of government departments, such as the Department for International Trade (DIT), to facilitate improved understanding of OFSI’s work and inter-departmental information sharing.

OFSI has also been focusing on its strategic communications and will continue to highlight specific topics each quarter throughout 2020 to 2021. This started with the Libyan regime, including the OFSI December 2019 blog guidance related to LAAICO ownership of a hotel chain throughout Libya. OFSI reports its next campaign will focus on the maritime sector (see our post on the maritime sector guidance here).

Notably, in the last financial year, OFSI has almost doubled the number of jurisdictions it has engaged with, from 42 in 2018-19 to 83 in 2019-20 with the aim of improving multilateral sanctions implementation. Going forward, OFSI is looking to expand further its engagement in Asia and the Pacific.

OFSI reports that it has streamlined its licensing application process and is seeking opportunities to further enhance efficiency. It issued 40 new licenses and made 69 license amendments across 10 financial sanctions regimes; the majority related to Libya. OFSI notes that the fact there has been a reduction in new licenses but instead more amendment applications indicates that licenses are effective and can continue to be used without the need to apply for entirely new licenses.

OFSI has introduced a new application form for licenses under SAMLA. Licenses issued under EU law will remain valid after the transition period until they expire or require amendment at which time license holders may reapply under SAMLA.

Countering economic crime is a major focus for the government – our work on implementing and enforcing sanctions has contributed significantly to this and to the wider efforts to tackle abuse of the UK’s financial system. 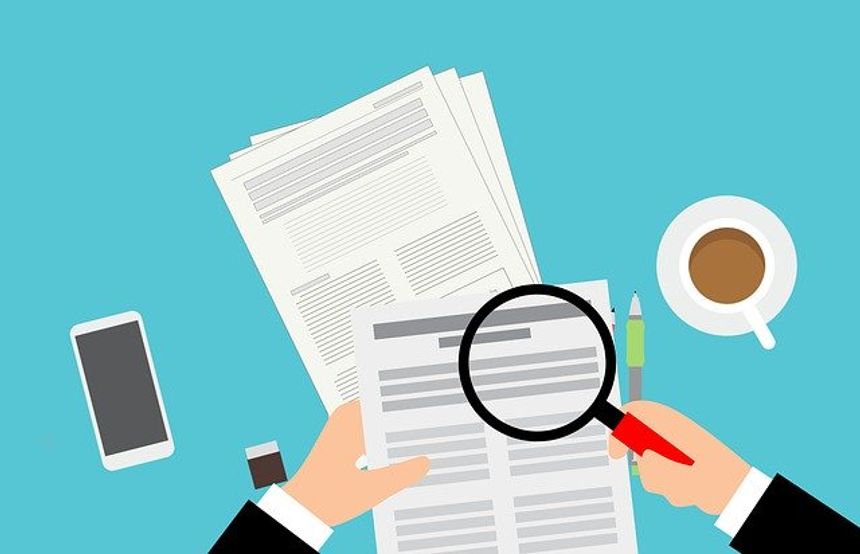