Five years on from the introduction of the Modern Slavery Act 2015 (MSA), the UK Government has announced its commitment to increasing the mandatory reporting requirements contained within it.

Proposed changes include requiring companies to report on particular aspects of their supply chains and operations in reports and introducing a single reporting deadline. For detailed analysis of the content of the UK Government’s paper setting out its proposals and responding to points raised during the consultation exercise it ran in 2019, see our alert here.

The mandatory reporting obligations set out in the MSA and in similar legislation in other jurisdictions (notably Australia and California) has been widely recognised as having succeeded in raising the issue of modern slavery and human trafficking up corporate agendas. The UK Government has made clear that it is determined to maintain this momentum and ensure that the MSA remains an important consideration for businesses when they are preparing their annual reports.

However, reporting obligations are only part of the story. Activity by enforcement authorities highlights the broader risks associated with criminal activity and human rights infringements within companies’ supply chains. In July, we commented on the proliferation of enforcement activity by various agencies partly as a consequence of allegations of poor working conditions in clothing factories in Leicester during the UK COVID-19 lockdown period.

There has been further substantial press activity this week about investigations being conducted by HM Revenue & Customs (HMRC) into alleged large scale fraud involving individuals and companies involved in clothing manufacturing in Leicester (against which parallel allegations of breaches of legislation concerning working conditions have also been made).

For now at least, suggestions of a possible new offence of failing to prevent human rights breaches (see our March 2020 alert here) remain just that. Similarly, for the time being, options for agencies considering taking enforcement action for failures to comply with the requirements of MSA remain limited (and as yet have not been used in any publicised cases).

However, particularly given the breadth of criminal anti-fraud and anti-money laundering statutes in various jurisdictions, enforcement authorities may regard allegations of breaches of human rights standards and/or shortcomings in reporting under MSA as the “canary in the coalmine”. The potential risks for companies associated with failing to conduct detailed due diligence on the activities of organisations forming part of their supply chain extend much further.

“We expect businesses and public bodies to be open about their risks, including where they have found instances of exploitation and to demonstrate how they are taking targeted and sustained action to tackle modern slavery.” 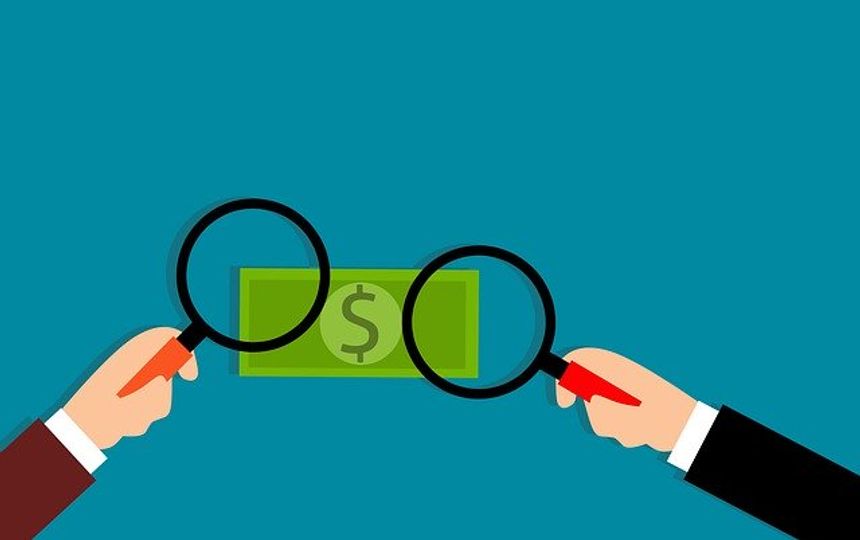