On 23 October the SFO issued further guidance on Deferred Prosecution Agreements as part of its Operational Handbook. This comes in the wake of DPAs which have blurred the "bright line" between self-reporting and cooperation.

In February, in a letter from Transparency International & Spotlight on Corruption, the Director of the SFO was asked to consider whether the DPA regime fulfilled its purpose of encouraging better corporate behaviour, a key feature of which is the self-reporting of wrongdoing, or whether it created perverse incentives for companies to wait until after wrongdoing has been uncovered and then to make a virtue of cooperation.

We have learned from the latest guidance that: "Voluntary self-reporting suspected wrongdoing within a reasonable time of those suspicions coming to light is an important aspect of co-operation."  Footnote 15, which follows this sentence, states, however, that "the failure of a Company to self-report is not a bar to DPA negotiations per se but must be considered as a factor when assessing whether a DPA is in the public interest."

It is not clear how this takes us any further than the DPA Code of Practice itself.

As for penalty discount, the new guidance  does not suggest that there should necessarily be a difference in the discount to be applied, based on whether a company has self-reported.  It simply states "The level of the discount applied to the financial penalty should be determined based in large part on the nature and extent of the Company’s co-operation with the SFO’s investigation. In the majority of DPAs to date, the court has approved terms permitting discounts of 50% in recognition of the levels of co-operation demonstrated."

Again, how has this taken matters any further?

"Publishing this guidance will provide further transparency on what we expect from companies looking to co-operate with us." 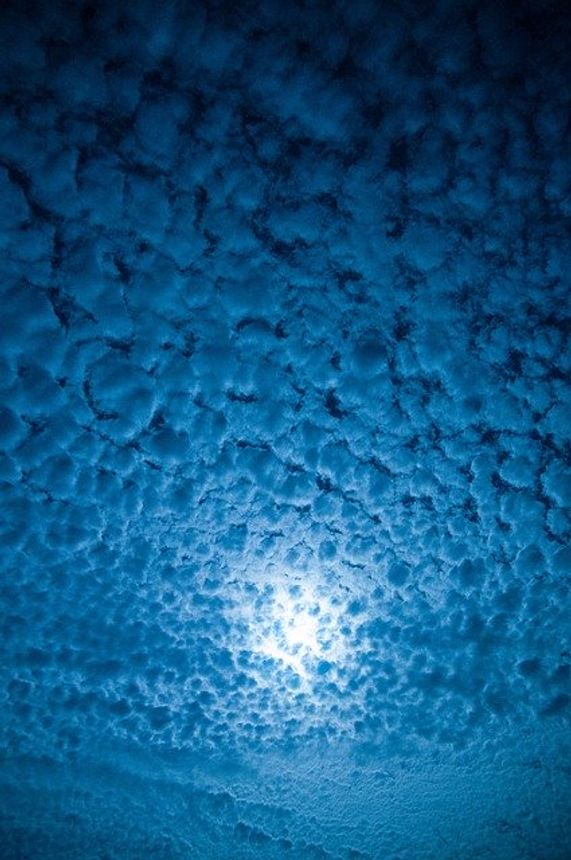