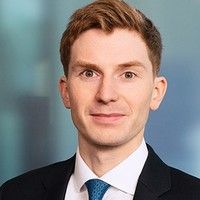 As we noted in our update earlier this year, newly elected Labour leader Keir Starmer had appointed Ed Miliband as shadow business, energy and industrial strategy secretary. The expectation at the time was that his appointment would cause a shift, with Labour focusing more on the green economy.

In the same week that the Chancellor announced that the UK Government would be issuing green gilts, Ed Miliband and Anneliese Dodds (Labour’s Shadow Chancellor) have released their own report, “Labour’s Green Economic Recovery”.

Much of the report focuses on measures to create and improve jobs in the green economy. However, the report also highlights how a Labour government could crowd in private investment into the sector. As part of this, the Labour Party is calling for the establishment of a National Investment Bank to fund green energy projects.

In addition, Labour has stated that “climate-related financial disclosure requirements should be extended to all listed companies on a mandatory basis”. While consistent with the direction of travel that the Government is taking, the report shows that Labour is keen to establish itself as the greenest party in UK politics.

Regardless of who wins the next election, all investors and companies should expect more ESG-related disclosures in the coming years.

Labour is clear that climate-related financial disclosure requirements should be extended to all listed companies on a mandatory basis. 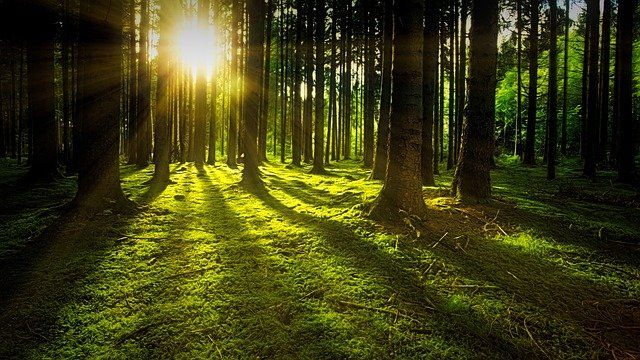