On 11 November 2020, the Office of Tax Simplification (OTS) published its first report on capital gains tax in response to a specific request by the Chancellor of the Exchequer, Rishi Sunak.

The OTS's recommendations pave the way for possible tax increases in this area. I have quoted the first recommendation in full. Given the need to raise revenue to start paying for the cost of the pandemic and the fact that the Chancellor has specifically focused on capital gains tax,  an increase in the higher rate of capital gains tax from the current rate of 20% (28% for residential property and carried interest) is likely to be considered. Corporation tax on gains is not within the scope of the report and not expected to be directly affected.

The Government will need to balance rate rises against the need to stimulate the economy, though it is fair to say that the OTS report takes a fairly skeptical tone as to the argument that lower capital gains rates encourage beneficial entrepreneurship and risk-taking.

As well as the prospect of a general rate rise, the OTS report looks closely at "boundary issues", the boundary being that between income and capital for tax purposes. Of most interest for private equity clients is the recommendation that the Government should consider "taxing more of the share-based rewards arising from employment... at income rates". The detail of the report makes it clear that this means in particular "growth shares", also known as sweet equity, of the type typically used to incentivize management on private equity transactions.

This raises the prospect of tax on this type of incentive rising from 0% (prior to the abolition of ESS) to 60+% (including employer's NICs and disregarding corporation tax relief) within the space of five years.

The OTS's rationale is threefold:

The case for the status quo is largely missing and I expect the private equity industry will want to make this case forcefully in the coming months; for example that incentivizing senior management in mid size and growing companies through the tax system benefits the wider economy, that this is recognised internationally - for example the US "profits interests" regime is more generous than the current UK system; and that failure to do this may make deals uneconomic for financial backers, as management are likely to seek enhanced incentives to compensate for their reduced post-tax return, thereby eating into the returns of financial backers.

In my view, it is unsatisfactory that careful planning and complex valuations are required under the existing system, but perhaps a better approach would be to advance a new approved incentive to avoid the current cliff edge for companies that have grown so that they are no longer able to qualify for the generous EMI regime.

There has been speculation about the treatment of carried interest recently, even though the overhaul of the UK taxation of carried interest has only recently been completed. It is therefore notable that the OTS report does not comment on carried interest at all (except to make the point that having separate rates for particular types of gains is confusing and would ideally be simplified).

The report also signals the final death knell for the relief formerly known as entrepreneur's relief (now "BAD Relief"). While the benefit of this relief has already been very significantly eroded, it is now recommended that it be replaced altogether by a relief which is focused on the retirement of business owners.

There is some distance to travel on the overhaul of capital gains tax. The OTS will publish a second report early next year on "technical and administrative issues", and no Government fiscal event is expected until the Spring. However, it does seem clear that the Treasury will be deliberating on changes to the capital gains tax regime in the interim and that this will be the time for affected parties to raise comments. 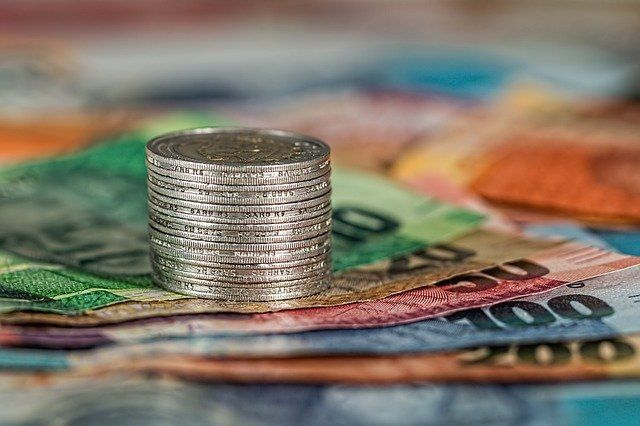