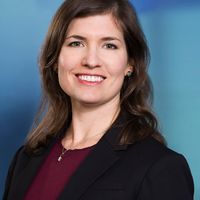 In preparation for the post-Brexit sanctions regime, the Office of Foreign Sanctions Implementation (OFSI) published a blog which, according to OFSI, aims to set out:

The blog follows on from a series of webinars for different sectors that OFSI has hosted to explain post-Brexit sanctions regimes, together with the other key departments with sanctions enforcement responsibilities: the Foreign, Commonwealth and Development Office (FCDO), the Department for Transport and Her Majesty's Treasury.

The UK sanctions regimes will be brought under the Sanctions and Anti-Money Laundering Act (SAMLA). Thirty sanctions regimes have already been laid out in regulations which will become effective as of 1 January.

According to OFSI, the regulations are "intended to deliver substantially the same policy effects as the existing [EU] regimes", but there will be some differences in structure. For example, the Crimea and Russia regimes are being merged into one set of regulations. Upon review of the relevant regulations, there are also some differences in available exemptions, for example non-restricted trade under the Russia regime must involve a UK (rather than an EU) subsidiary of a sectoral designated entity.

The FCDO is responsible going forward for determining sanctions policy in the UK.

UK persons should be aware that these lists may contain new or different information from previous lists which may therefore require re-screening at the end of the transition period to ensure compliance.

Most specific licenses currently in effect will remain valid post-transition period until they become due for renewal. Applications for new licenses under SAMLA should use the new form and bases for granting licenses. A new derogation (licensing ground) has been added for extraordinary situations and there are some changes to the basic needs derogation, and a reasonableness test for designated persons’ legal fees.

Notably, the UK sanctions regimes under SAMLA now include a power for OFSI to implement General Licenses.

The Terrorist Asset Freezing etc. Act 2010 (TAFA) will be repealed at the end of the transition period and replaced by the Counter-Terrorism (Sanctions) (EU Exit) Regulations 2019, which will be managed by HM Treasury; and by an international counter terrorism regime under the Counter-Terrorism (International Sanctions) (EU Exit) Regulations 2019, introduced by the FCDO. No substantive changes are noted in OFSI’s blog.

UK Persons should refer to OFSI's updated financial sanctions guidance and to regime specific guidance such as the sectoral guidance on the new Russia regime.

Other changes not addressed in OFSI's blog include updates to the definitions of "ownership and control" which can be found in the OFSI financial sanctions guidance and in the text of the sanctions regimes.

Additionally, the new sanctions regimes and OFSI guidance make clear that the restriction on provision of "financial services" for prohibited trade will include provision of payment services. However, OFSI has said in one of its webinar sessions that there may be further guidance on how this will apply in specific regimes.

Individuals and entities located or operating in the UK, UK-incorporated entities and branches must be aware of these changes and put measures in place to comply before 1 January 2021.

While these regulations are intended to deliver substantially the same policy effects as the existing regimes, you should not assume that they are identical. In many cases the process of recreating the regimes in UK law has necessitated clearer and more specific drafting. You should check the new legislation to ensure that your activities are still compliant. 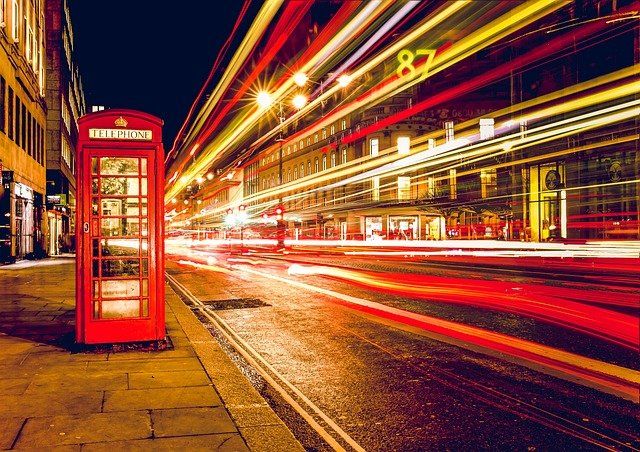