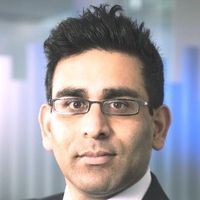 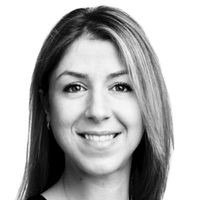 On 10 February the European Commission (EC) accepted commitments to resolve the long-running investigation into Aspen Pharmaceuticals.  The commitments require Africa’s largest pharmaceuticals company to (1) reduce its prices to wholesalers in Europe (for six cancer medicines) by, on average, 73% and keep them below a price ceiling for ten years; and (2) continue to supply those off-patent medicines for at least five years.

The decision to accept the Commitments represents sensible and pragmatic decision making by the EC:

The EC’s decision is consistent with the approach taken by the CMA in Essential Pharma and the Danish Competition Authority’s in CD Pharma.  In both cases, punitive measures were not pursued, presumably to ensure the same positive externalities. Pfizer/Flynn, which has been remitted back to the CMA by the UK courts is, in that context, an outlier in the pharmaceutical sector, alongside the Italian Competition Authority’s decision to impose a €5.2 million fine on Aspen for abuse of its dominant position.

A focus on benchmarks

The detailed analysis of the EC’s decision is not yet available, but the press materials confirm that:

The approach of accepting Article 9 Commitments in excessive pricing cases in the pharmaceutical sector produces several positive externalities, including those identified above.  The downsides (e.g. the absence of court review of enforcement action and fewer headline grabbing fines) are, in our view, less significant than the benefits, in particular where, as here, court jurisprudence on excessive pricing is developing in other sectors.

Enforcement in drug markets with supra-competitive pricing despite the loss of patent protection is not surprising and is likely to remain a priority for the foreseeable future.  However, the same type of intervention against originators/innovators is much less robust from an economic and policy objective, given the way it can distort incentives to innovate, in particular in rare diseases.

The Dutch Competition Authority has suggested that it could contemplate excessive pricing enforcement against innovators.  It will be interesting to see if that transpires in practice and whether it generates support from other European enforcers.  It will also be interesting to see whether the CMA continues to penalise firms for this conduct or chooses a commitments pathway.

"It does not really matter whether the starting price is “high” or “low”. What is decisive is whether profits are excessive and whether there are any legitimate reasons for them. High prices are not necessarily excessive and low prices can be excessive" 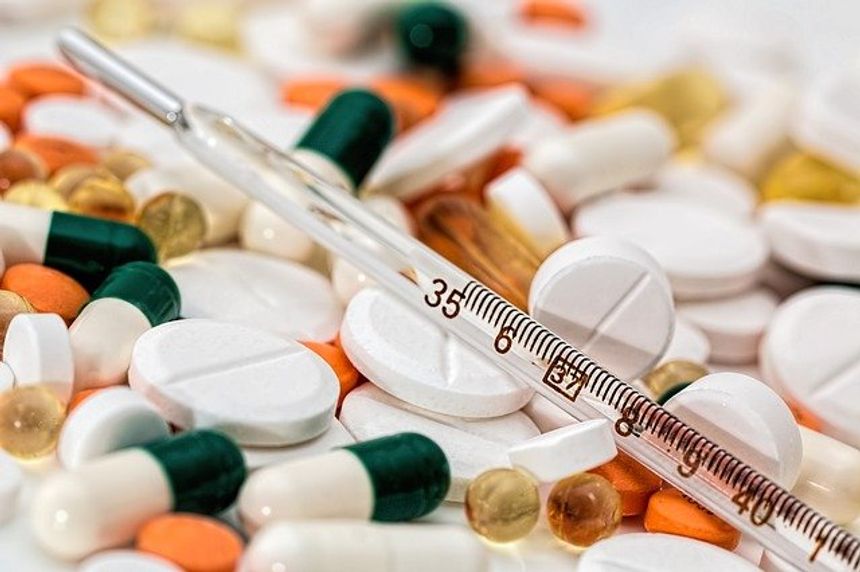 The European Commisision accepts commitments by Aspen to reduce prices for cancer medicines by 73% addressing excessive pricing concerns. The deal is expected to be better off than opening an infrigement procedure. https://t.co/vesZIhZVUM

More posts by the authors