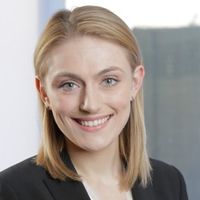 It was a pleasure to join Ropes & Gray partner Amanda Raad and B2RLaw Partner Roman Iwański, who leads B2RLaw's commercial law practice in Poland, to discuss - in this podcast - the effect that Poland’s latest judicial reforms have on the legal landscape for conducting business in the country from an anti-corruption and international risk standpoint.

Poland has had tremendous economic success over the past three decades, due in part to a relatively stable and reliable legal system that allowed for a predictable business market and environment. Some of this stability has come into question, however, due to recent judicial reforms.

Since coming into power in 2015, the ruling government has instituted controversial judicial reforms that have raised concern about the independence of Poland's judiciary. The European Commission has criticised these reforms as an attack on judicial independence and rule of law, and initiated legal proceedings against Poland, including procedures under Article 7 of the Treaty of the European Union.

From an international risk perspective, challenges to judicial independence have the potential to break down the barriers to corruption, as government officials and politicians may be more willing to demand favours from foreign investors and companies operating in Poland, knowing they can count on backing from politically appointed prosecutors or judges. Moreover, we often see a concomitant increase in instances of bribery and corruption during politically unstable and turbulent times.

Investors and companies operating in Poland should take note of these developments and take steps to implement strong anti-corruption and other compliance controls across their organisations.

I think we can all agree that any anti-corruption efforts require a judiciary that enjoys independence from government officials. 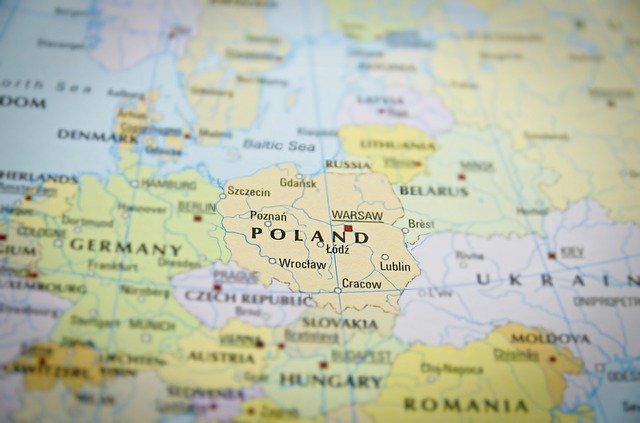