Some things just go together. Bangers and mash. Socks. The Chuckle Brothers. I'd like to add another to the list: data protection and law enforcement processing.

It’s timely, then, that the European Court of Justice handed down a judgment this morning on the rules that apply to personal data contained in Interpol red notices (i.e. the requests made to law enforcement internationally to locate and provisionally arrest a person pending extradition, surrender or similar legal action).

You’d probably argue that the subject of a global manhunt might have bigger fish to fry than data protection. But the ECJ tells us otherwise, and I'm all here for it.

The case concerned a German individual who was the subject of an Interpol red notice. Before the notice was published, however, a court in Germany ruled on the same allegedly criminal acts which formed the basis of the Interpol warrant. The ECJ held today that the ne bis in idem principle — that no one can be tried or punished again in criminal proceedings for an offence which they have been convicted or acquitted within the EU — could preclude the arrest of an individual who is the subject of an Interpol notice where a final judicial decision has been taken in respect of that individual.

So where does data protection fit in? (Trick question: it's everywhere.) The court found that where the ne bis in idem principle applies, it is not necessary to maintain the individual’s personal data contained in the Interpol notice in the EU Member State’s list of wanted persons — on the basis that the individual cannot be the subject of criminal proceedings in respect of the act to which the notice relates. In addition, the individual could request that their data be deleted from the list.

It's hopefully not a request that most of us will have to make — but it's reassuring to know that the option is there, should you need it.

Where the ne bis in idem principle does apply, the recording, in the Member States’ lists of wanted persons, of the personal data contained in an Interpol red notice is no longer necessary 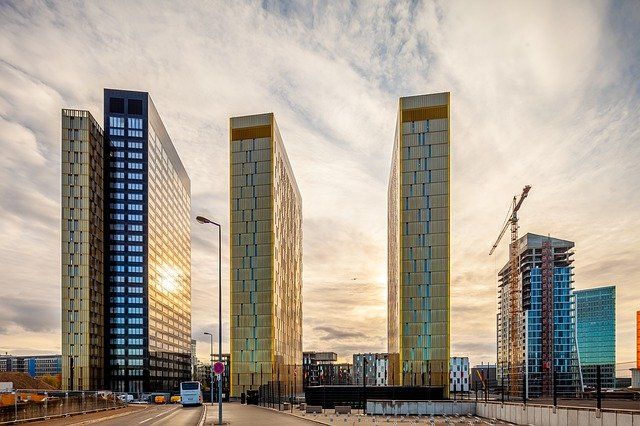