These days, everything is "Orwellian". Get a parking ticket? Orwellian. VAR overturns a last minute equaliser? Orwellian. You get the picture.

Even judges at the European Court of Human Rights can't resist the temptation to cite Nineteen Eight-Four (despite it being neither Orwell's best book,* nor the best dystopian novel**, of the 1940s). This morning, three of the ECtHR's judges cited Orwell in their dissent to the Court's decision in Big Brother Watch v UK, a case challenging the UK Government's bulk retention and surveillance programme.

The decision is a partial victory for the privacy campaigners who alleged that the bulk interception of online communications breaches EU human rights law. The ECtHR found that such practices required robust "end-to-end safeguards" — but declined to rule that bulk interception practices are fundamentally incompatible with human rights law, nor that the UK Government was prevented from requesting intelligence from foreign governments.

Despite that finding, the judgment will add grist to the mill to the view that hypocrisy runs through the European conception of government access to data. Europe’s courts and regulators have been quick to criticise foreign mass surveillance regimes – including by restricting data flows on account of how countries pursue their national security interests. But the limited competence those institutions have over their own member states’ surveillance practices means there is increasingly a 'do as I say, not as I do' approach to government data collection standards in Europe.

That approach is now being extended to former member states, and the UK’s privacy regime is shortly expected to be deemed adequate by the European Commission — despite having received a series of judgments finding that its interception and retention practices breach European Union law. Today's ruling is less helpful for privacy activists planning to mount a challenge to any UK adequacy finding, but it's certainly not the end of the story.

Coincidentally, the judgement falls on the third anniversary of the GDPR, and continues to show that although data protection has come a long way in those three years, the underlying challenge of balancing privacy, national security and fundamental rights in Europe and beyond remains in its infancy.

There was of course no way of knowing whether you were being watched at any given moment. How often, or on what system, the Thought Police plugged in on any individual wire was guesswork. It was even conceivable that they watched everybody all the time. But at any rate they could plug in your wire whenever they wanted to. You had to live – did live, from habit that became instinct – in the assumption that every sound you made was overheard, and, except in darkness, every movement scrutinized 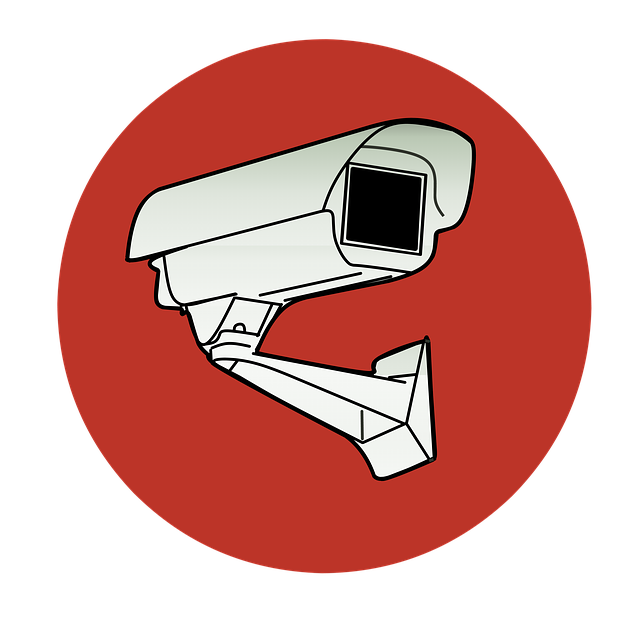 Translating privacy notices: more than a "nice to have"?
Edward Machin
Recent posts from Ropes & Gray