On 2 June 2021, the CPS updated its guidance, which will be applied to all alleged offences after that date, so that it will now consider prosecution of an offence of failure to disclose in the regulated sector, under section 330 POCA, "even though there is insufficient evidence to establish that money laundering was planned or has taken place."

From 2 June, individuals in the regulated sector who receive information giving rise to a suspicion, or which provides reasonable grounds for suspecting, that another is engaged in money laundering, will commit an offence if they do not make a report under section 330, even if it later transpires that money laundering cannot be proven, or did not, in fact, take place.

Prosecutions under section 330 of POCA are few and far between. Whether this change in the guidance will alter that fact is not clear - those in the regulated sector tend already to report suspicions whether or not there is evidence that a substantive money laundering offence has taken place. Nonetheless, the change removes one legal hurdle for prosecutors. 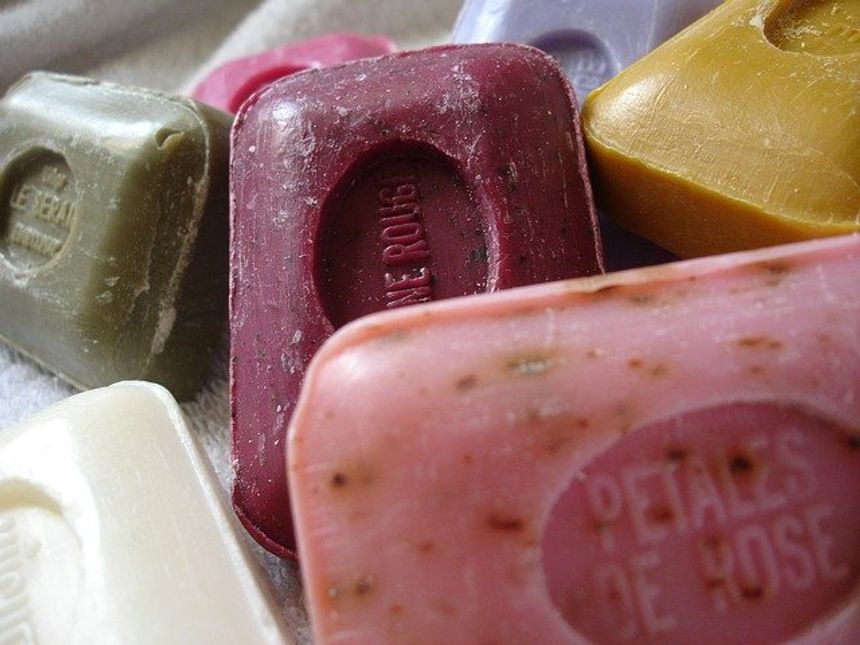