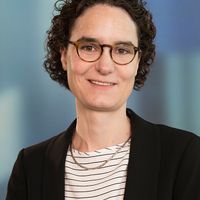 Back in September 2020, the UK Government announced an “ambitious package” of “powerful new measures to strengthen and future-proof the Modern Slavery Act’s transparency legislation” and to “ensure that large businesses and public bodies tackle modern slavery risks in supply chains.”

The package was the Government’s response to the public consultation, which it had launched in July 2019 regarding transparency in supply chains, and which itself followed an Independent Review commissioned by the Home Office in 2018 to assess where the Modern Slavery Act 2015 (MSA) had worked well or could be more effective. The public consultation sought views from businesses, public bodies, investors, and civil society on a range of options to strengthen the MSA's transparency legislation (in section 54 MSA).

The Government’s response package accepted most of the recommendations, and committed to making key changes, including:

The Government’s message was clear: “It’s not enough for government and businesses to simply say they don’t tolerate modern slavery. As we take stock of both the challenges faced and achievements made, we must match our words with actions.”  They warned that, when Parliamentary time permitted, the Government would enact the primary legislation to bring these measures into force.

More recently, during his 12 January 2021 statement to the House of Commons in response to human rights violations in Xinjiang, China, the Foreign Secretary (Dominic Raab), reiterated that the Government intends to introduce financial penalties for companies that fail to comply with their transparency obligations under the MSA (as part of the ambitious package of measures outlined above), when Parliamentary time allows.

The time has come, the Walrus said

While the Government has caveated many proposals with 'when Parliamentary time allows' since the start of the pandemic in early 2020, it seems that the time may now have come for some legislative action to bring tougher new MSA measures into law. On Tuesday, the Modern Slavery (Amendment) Bill was introduced to the House of Lords as a private members' bill sponsored by crossbench peer Lord Alton of Liverpool. The Bill will need to make its way through both the Lords and Commons and may well change before it becomes law. Given the ongoing (and politically more pressing) COVID-related demands on Parliamentary time, it will be interesting to see how far and in what form the Bill progresses – many will be hoping that it does not fall casualty to constraints on Parliament's time and attention. If it does pass smoothly, this Bill could mark the start of implanting some real teeth into the MSA, giving the Independent Anti-slavery Commissioner more bite.

For now, the headline points in the Bill are:

The Bill seeks to amend the MSA by making it a criminal offence to supply a false modern slavery and human trafficking statement. In a new section 54ZA, a person who is responsible for a slavery and human trafficking statement commits an offence if information in the statement is false or incomplete in a material particular, and the person either knows it is or is reckless as to whether it is false or incomplete. This will apply to the relevant ‘responsible person’ – so company directors, partners in partnerships, or members of limited liability partnerships will be on the proverbial hook.

There will be a defence if the ‘responsible person’ can show that they took all reasonable steps to ensure that the slavery and human trafficking statement was corrected, and also that they informed the Independent Anti-slavery Commissioner as soon as practicable after becoming aware that it contained information that was false or incomplete in a material particular.

A new section 54ZB would make it an offence for a corporate to continue to source from suppliers or sub-suppliers that fail to demonstrate minimum standards of transparency after having been issued a formal warning by the Independent Anti-slavery Commissioner – a new power to be conferred on the Commissioner under proposed section 41(3)(g).

The consequences of a guilty conviction are not insignificant – conviction on indictment will result in a fine amounting to 4% of global turnover of the commercial organisation (up to £20 million), and on summary conviction in England and Wales to a fine, with the same in Scotland and Northern Ireland, up to the statutory maximum.

A new section 41(5A) will introduce three further requirements for corporates in connection with their transparency disclosures:

(a)    publish and verify information about the country of origin of sourcing inputs in its supply chain;

(b)    arrange for credible external inspections, external audits, and unannounced external spot-checks; and

(c)    report on the use of employment agents acting on behalf of an overseas government.”

These changes would increase the legal and reputational risks for businesses domiciled or operating in the UK, and serve to underline that multinational corporations need to take particular care to navigate human rights regimes in multiple jurisdictions, which are growing in their number, strength, and scope.

UK at the forefront of modern slavery transparency: a series of world firsts

The MSA marked a watershed for transparency, and made the UK the first country in the world to require large businesses to report on how they work to prevent and address risks of modern slavery in their operations and supply chains. The MSA was introduced to empower investors, consumers, employees, and civil society to hold businesses to account, and it has since sparked an international trend for supply chains legislation and transparency.

To lead the way for the public sector, in March 2020 the UK Government published the world’s first Government Modern Slavery Statement, setting out the steps taken to eradicate modern slavery from its supply chains, involving approximately £50 billion of its annual spending. All UK ministerial departments are now working towards publishing their individual modern slavery statements from 2021.

“It’s not enough for government and businesses to simply say they don’t tolerate modern slavery. As we take stock of both the challenges faced and achievements made, we must match our words with actions.” 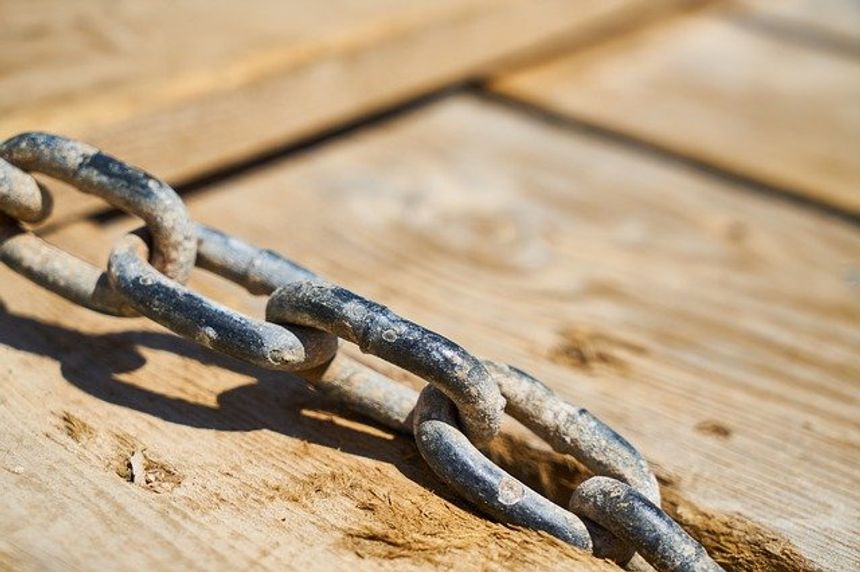