The Office of Foreign Sanctions Implementation (OFSI) has released new guidance on the financial and investment restrictions in Russia, revising earlier guidance that had been issued in anticipation of Brexit.

The UK implemented its autonomous sanctions related to Russia through the Russia (Sanctions) (EU Exit) Regulations 2019 ('Regulations'). These mirrored the EU sanctions in many ways, but contained some key differences. In particular, "non-restricted trade" must have a UK (rather than an EU) nexus in order to be permissible. Additionally, where the provision of financial services is prohibited, this explicitly includes the provision of payment services.

The text of the guidance largely remains the same, although it clarifies that the names of designated persons will not appear in the Regulations, but instead on a separate administrative list. The new guidance adds 24 FAQs, reproducing in large part relevant EU guidance on the EU Russia sanctions.

Some key differences from the EU guidance include further clarification that payment and settlement services, including through correspondent banking, would be construed as directly or indirectly “making” or “being part of an arrangement to make” a loan or credit to a targeted entity.

Delayed payment terms for goods or services still would not be considered a loan or credit unless designed to circumvent the sanctions, but the UK guidance omits language included in the EU guidance that payment terms which are “not in line with normal business practice” or “have been substantially extended may suggest circumvention”.

Finally, the guidance reiterates that exemptions for trade and credit to subsidiaries of the targeted Russian entities only apply to UK trade and UK subsidiaries.

While there are different sanctions outlined in the Regulations, this guidance produced by OFSI expands specifically on financial and investment restrictions. In addition to asset freezes common among other sanctions regimes, these restrictions include unique measures that seek to prevent access to Russia Guidance Guidance for the financial and investment restrictions in Russia (Sanctions) (EU Exit) Regulations 2019 capital markets for Russian state-owned financial institutions. 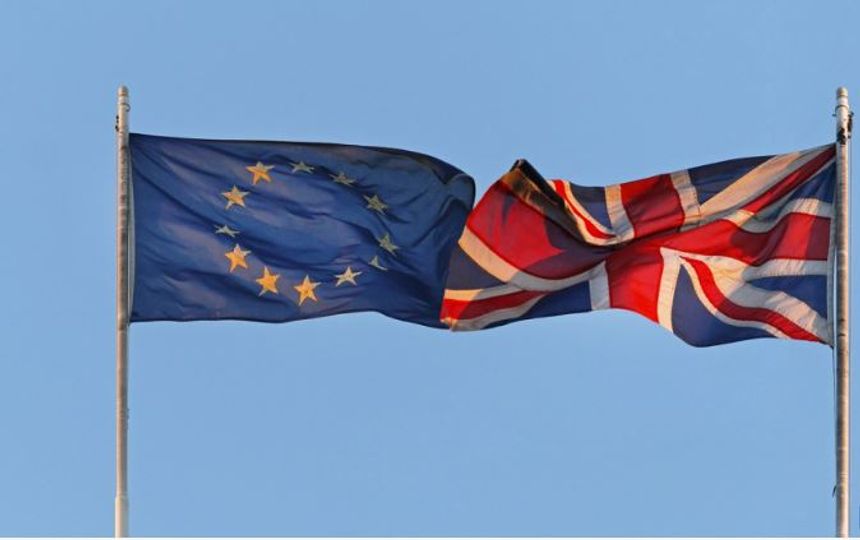