After months of discussions, the European Commission has reportedly reached approval for plans to create an EU-wide body to oversee anti-money laundering (AML) enforcement. This is hoped to harmonise member state implementation of the EU AML directives and allow for better coordination and information sharing among member states.

One of the main goals of the 2020 European Commission action plan was to introduce an EU-level supervisor with an EU-wide anti-money-laundering supervisory system. Calls for a dedicated EU supervisor continued in Autumn 2020 after public consultation on the action plan.

The EU “AML 2021 package” proposed that the EU-level supervision would consist of a "hub and spoke model", described as a "supervisor at the EU level, competent for direct supervision of certain financial institutions (FIs), indirect supervision/coordination of the other FIs, and a coordination role for supervising the non-financial sector as a first step."

According to the FT, the legislative proposal expected before the European Commission this month will create a single set of rules on AML/CFT as well as new rules on crypto-assets. The new authority, the "Anti-Money Laundering Authority" (AMLA) will be empowered to impose fines of 10% of annual turnover of an entity, or €10m, whichever is higher. The AMLA is expected to have a staff of 250 people, but the location doesn't appear to be set.

Guidance accompanying the proposal states that the body will directly reduce money laundering and terrorist financing incidents by "directly supervising and taking decisions towards some of the riskiest cross-border financial sector obliged entities." It will also have a role in overseeing national regulators. However, it is unclear from reports to what extent, if any, the non-financial sector may come under the umbrella of AMLA.

The draft proposal is expected to be published next week.

The legislative package represents the EU’s boldest attempt to tackle illicit finance in the wake of scandals across the bloc. Hundreds of billions of euros of suspicious transactions are estimated to occur every year within the EU, but the union’s response is hampered by patchy enforcement practices within member states, and a reluctance in some countries to fully implement existing anti-money-laundering directives. 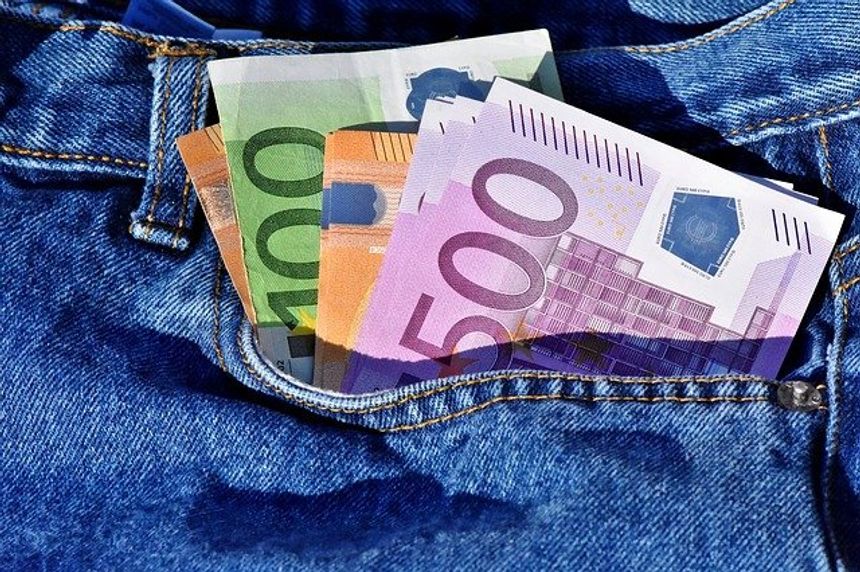 Asset deal under NSIA scrutiny: Not so voluntary after all?
Lisa Kaltenbrunner
repost  cancel