The UK’s new information commissioner, John Edwards, last week told Parliament during his interview for the job that the UK could take Fleetwood Mac’s advice and “go your own way” when deciding on its approach to the post-Brexit regulation of data protection.

The Government has now revealed what that way might look like. It comes in the form of a 150-page consultation document that makes the transition from Peter Green’s Fleetwood Mac (serious blues gods) to Stevie Nick’s Fleetwood Mac (a few great tracks, but ultimately lightweight pop) look mild indeed. Much like the latter day ‘Mac, the UK’s proposals are often more digestible than the previous, purist incarnation — for the purposes of this tortured analogy, that is the GDPR, which no one could accuse of hitting all of the right notes.

Some of the key headlines from the consultation are as follows:

There's much more besides in the consultation document, which should be required reading for all responsible individuals. The proposals aren't final, but they do give the best insight yet into how the UK views the GDPR (hint: it's not a ringing endorsement). Also notable is just how soon after securing adequacy that the UK has revealed its hand. ("I can still hear you saying, you would never break the chain.")

With Brussels reportedly close-ish to a new trans-Atlantic data pact (also a key British priority), will realpolitik influence the EU's decision not to revoke the UK's adequacy decision? As a non-betting man, I'd say yes — but there will be plenty of time for handwringing before then. Happy Monday!

Now that we have left the EU, we have the freedom to create a bold new data regime: one that unleashes data’s power across the economy and society for the benefit of British citizens and British businesses whilst maintaining high standards of data protection. 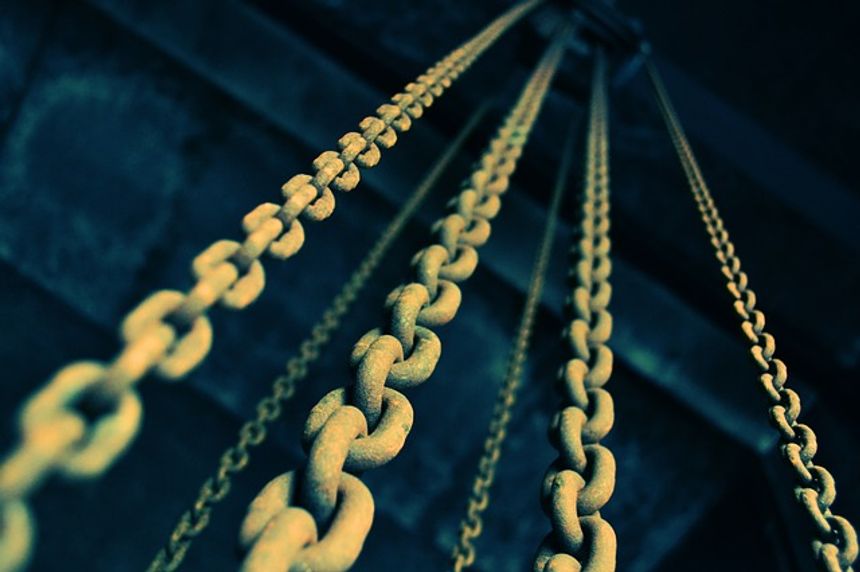 Can there ever be too much GDPR?
Edward Machin

Translating privacy notices: more than a "nice to have"?
Edward Machin
Recent posts from Ropes & Gray