This week, the Office of Financial Sanctions Implementation (OFSI) published its annual review for the financial year 2020 to 2021.

The most defining change was of course the end of the UK Transition Period and implementation of the UK autonomous sanctions regimes and standalone sanctions lists. OFSI created a "bridging document" to help ease the burden on UK entities and minimise screening gaps during the transition from EU to UK sanctions lists. The transition saw significant changes to information in current EU listings, as well as new UK listings, including under the July 2020 Human Rights Sanctions Regime. OFSI also welcomed Giles Thomson as its new Director.

OFSI added 278 new designated persons to the consolidated list in the 2020 to 2021 financial year, 159 of which implemented EU and UN legislation, with 119 designations under the new Sanctions Act. OFSI continues to publish the list of persons named in relation to financial and investment restrictions (“sectoral sanctions”) under the Russia (Sanctions) (EU Exit) Regulations 2019 in a separate list, which reflects those entities in Schedule 2.

The Counter-Terrorism (Sanctions) (EU Exit) Regulations 2019 replaced the Terrorist Asset-Freezing etc. Act 2010 (TAFA) on 31 December 2020 and gives HMT the power designate individuals, groups or entities to further terrorism prevention and protect UK national interests. The UK renewed designations of ten individuals before expiration of the TAFA regime and designated one individual under the new legislation.

There is also now a new licensing ground for extraordinary situations, and entities are now also included in the basic needs licensing ground. UK companies should be aware however that there are still differences across regimes and they must check the underlying legislation for how to apply general licenses.

The majority of licenses during this period were issued under the basic fees (18) and legal fees (19) licensing grounds. In total OFSI issued 43 new licenses, made 75 amendments, and 2 authorisations. The overall numbers are consistent with previous years and, like last year, the majority were related to the Libya regime.

Two general licenses were issued under the UK’s new powers:

As of September 2020, approximately £12.2 billion of frozen funds and economic resources were reported as being held by UK relevant firms. Libya remains the largest UK regime in terms of the value of frozen assets held.

OFSI states that it "investigates every reported suspected breach of UK sanctions regulations." However the investigations may result in a number of outcomes, from no further action (where OFSI finds a breach has not occurred) to issuance of a warning letter to (up to now, rarely) financial penalties or referral to criminal authorities. OFSI states that many of the reports are deemed after investigation not to be breaches of financial sanctions, and therefore did not release a figure for total value of potential breaches for the year.

Suspected breaches of the Iran (nuclear proliferation) regime continue to make up a significant proportion of reports, mainly historic and relating to restrictions in force prior to the 2016 Joint Comprehensive Plan of Action (JCPOA).

OFSI has substantially increased its outreach to the private sector, including through updated general guidance and guidance related to the maritime sector, hosting several interactive webinars, and participating in other industry roundtables, meetings and events.

OFSI also produced regime specific guidance for Russia and Libya, based on stakeholder feedback. UK Companies can continue to expect an active OFSI in terms of outreach, engagement and investigations.

In the year ahead, OFSI plans to consolidate the work undertaken so far and ensure UK autonomous sanctions are thoroughly understood, implemented and enforced to support the UK’s targeted and strategic work to fight illicit financial activity. OFSI will continue to contribute to wider economic crime work, ensuring sanctions has a place alongside other financial crime measures such as anti-money laundering measures. As part of this work, we will seek to work through our bilateral and multilateral partnerships across the globe to understand further where and how the UK, through OFSI, can assist with holistic capacity building within an illicit finance and economic crime context. 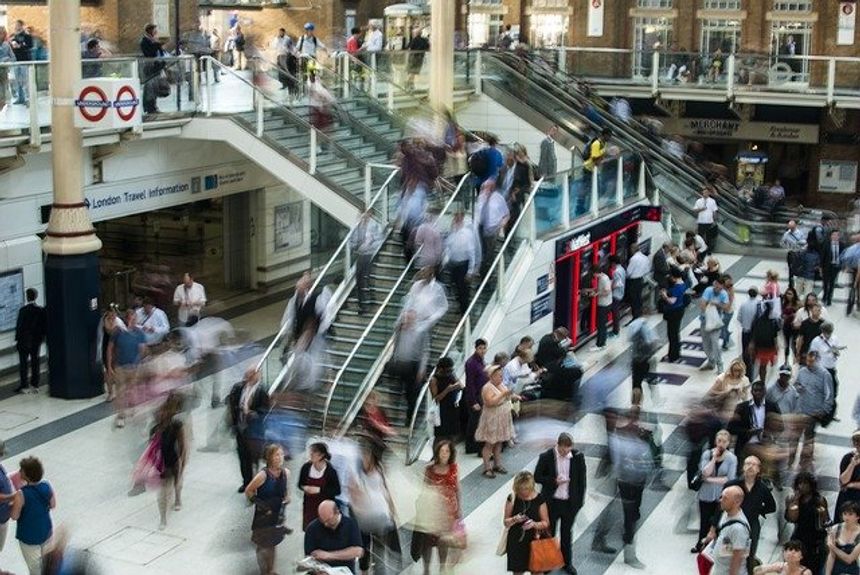