The US Department of Treasury, together with the US Departments of State and of Commerce, has issued a joint advisory for businesses operating in Cambodia to caution against dealing with sectors potentially involved in human rights abuses and corruption. The advisory outlines the relevant federal authorities and guidance to comply including risk assessment and due diligence on supply chains.

The high risk sectors include in particular: finance, real estate, gambling, infrastructure, manufacturing and timber. In addition to significant reputational and economic risks of dealing with entities involved in trafficking in persons, wildlife and/or narcotics, legal risks could include violations of money laundering/terrorist financing and proliferation financing laws, violations of US and UN sanctions (in particular related to North Korea or Magnitsky sanctions) and Foreign Corrupt Practices Act (FCPA) violations. US law also criminalises knowingly benefitting financially, or receiving anything of value, from participation in a venture that has engaged in obtaining or providing labour or services of a person by any of the prohibited means.

According to the advisory, corruption in Cambodia is "endemic and widespread" - worsened by foreign investors willing to engage in corrupt practices. Large-scale infrastructure projects in Cambodia have involved not only corruption, but serious violations of human rights due to displacement of local people. OFAC has designated individuals involved in certain high profile projects for corruption and the misappropriation of state assets.

A significant amount of foreign investment also occurs in the real estate sector outside of the banking system, which makes it a target for money laundering. Moreover, the economy remains largely cash-based, further enhancing money laundering risk.

However, significant risks exist even within the banking system. The financial services sector has expanded significantly in the past few years, with new players able to enter the market with very little oversight or resource for compliance. A lack of judicial independence and political corruption further constrains compliance enforcement. Cambodia remains on the "grey list" of countries subject to enhanced monitoring by the Financial Action Task Force (FATF), indicating weaknesses in the anti-money laundering/counter-terrorist financing legal and supervisory regime.

Trafficking in persons, wildlife, and narcotics

The advisory warns that rampant development, corruption and lack of law enforcement and judicial independence contribute to other serious crimes in Cambodia, including child labour and trafficking in persons in casinos and rubber plantations. Cambodia is also a major source, transit and destination point for wildlife trafficking and illegal logging and a production and transit point for synthetic drugs

According to the guidance, US financial institutions - in line with their BSA requirements - should assess their potential exposure to the risk of handling the proceeds of forced labour, wildlife trafficking, and drug trafficking on behalf of their clients and, as appropriate, implement mitigating measuring in line with that risk. This includes requesting additional information on a risk-basis from customers engaged in business in Cambodia to understand the nature and the purpose of the relationship.

All businesses, including financial institutions should conduct due diligence to understand whether they have exposure to risks in Cambodia. There are a number of resources to help businesses identify such risks including:

Businesses should also be aware that a number of individuals and entities in Cambodia have been designated by OFAC and therefore in addition to due diligence, they should consider risk-based screening of counterparties or those involved in the supply chain.

Businesses with potential exposure to entities in Cambodia that engage in human rights abuses, criminal activities, or corruption should be aware of the reputational, economic, and possible legal risks. To mitigate these risks, businesses should apply appropriate due diligence policies and procedures. 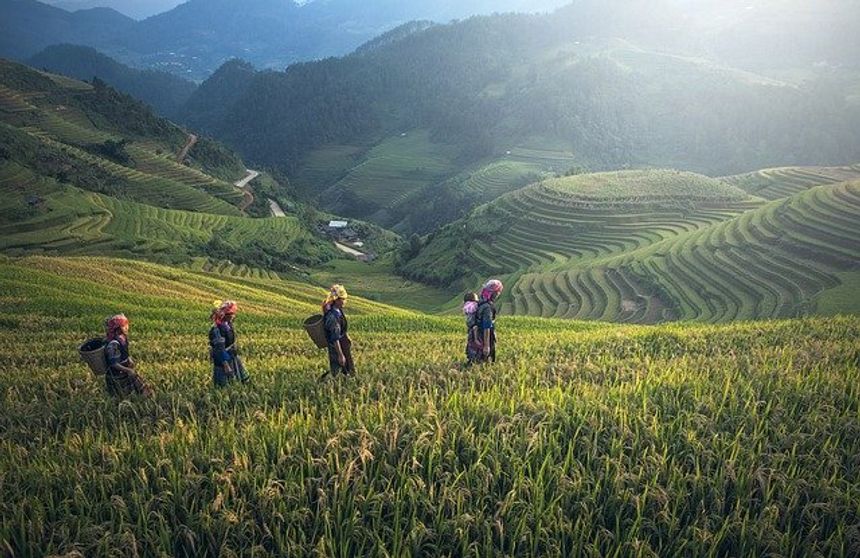