On 4 March, the United Kingdom issued new general licenses for:

On 7 March, the United Kingdom amended the general license related to the wind down of positions involving VTB (initially issued 28 February). It expanded the definition of subsidiary to any entity owned or controlled by VTB and updated references to relevant legislation. Any act which would otherwise breach the prohibitions in Regulations 11 to 17A of the Russia Regulations is permitted to the extent required to give effect to the permissions in the license. The United Kingdom amended the license again on 9 March to "clarify whether funds owed to VTB ought to be placed into a blocked account."

According to General Licence INT/2022/1272278 (re VTB), there is no requirement that funds becoming payable to VTB as a necessary part of winding down any transactions with VTB must be paid into a frozen account. With regard to funds becoming payable to any subsidiary of VTB, OFSI suggests parties "consider how the ownership and control provisions in the Russia Regulations could apply to such payment."

The General License allowing for a seven day wind down period in respect of sovereign debt, loans and money market instruments expired on 8 March 2022.

On 9 March, the United Kingdom announced new aviation and trade-related restrictions related to Russia. Further details can be found here.

The United Kingdom also issued a General License to permit flight data providers to make payment(s) directly or via a relevant institution to Belaeronavigatsia for aeronautical information publication data. 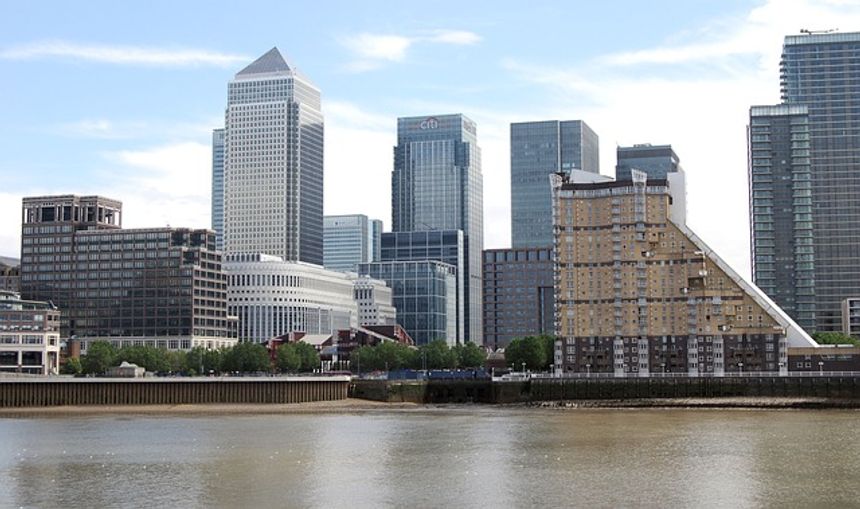