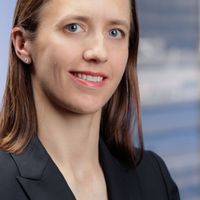 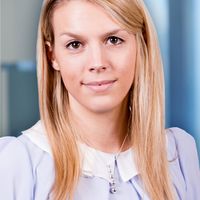 With secondaries deals surging to unprecedented levels in 2021, we – alongside our colleagues Chau Le, Debra Lussier, Marc Biamonte, Adam Dobson, Vincent Ip, Jason Brown, Ama Adams and Brendan Hanifin – have taken the opportunity to explore, in this article, the drivers for this activity, alongside the outlook for the market for the rest of 2022 and into 2023.

According to figures from investment bank Jefferies, secondaries deal value for 2021 totalled a record US$132 billion, 120% up from 2020’s full year total. This saw the market surpass the previous all-time high of US$88 billion worth of deals posted in 2019. What has driven this activity?

A potential headwind facing the thriving secondaries market is the possibility of regulatory intervention in the space, with the Securities and Exchange Commission (SEC) scrutinizing the PE market.

In February 2022, the SEC voted to put a series of new rules for private fund advisers out for public consultation. These included restrictions on certain types of fees and expenses, requirements regarding the standard of care for advisers, and the requirement to disclose preferential terms offered to select investors in funds to other investors. For secondaries deals specifically, the SEC’s two main concerns are around valuation transparency and the fact that the GP sits on both sides of the transaction.

Russia’s invasion of Ukraine – and the resulting waves of new sanctions and trade restrictions – has prompted sponsors and LPs alike to scour their investment portfolios for Russian exposure. For most investors, the new restrictions announced to date have been manageable, although general aversion to Russian exposure appears locked in, at least for the near-to-medium term.

Overall, however, the outlook for secondaries deal activity over the next 12 to 18 months remains positive. PE firms have moved actively to build out their secondaries capabilities and diversify their PE strategies. Plus, the market is also continuing to evolve at pace, with strategies becoming more specialized and niche.

The investment in secondaries capabilities by sponsors and the emergence of increasingly sophisticated strategies and specialization will inject ever more liquidity and demand into the market.

After a bumper year in 2021, an even busier 12 months may lay ahead for secondaries dealmakers.

“A GP-led deal is now seen as a credible option for top-quality sponsors and assets, offering sponsors a way to maintain exposure to an asset they like and investors the flexibility to either retain their exposure to a portfolio of assets or cash in their stakes if they choose.” 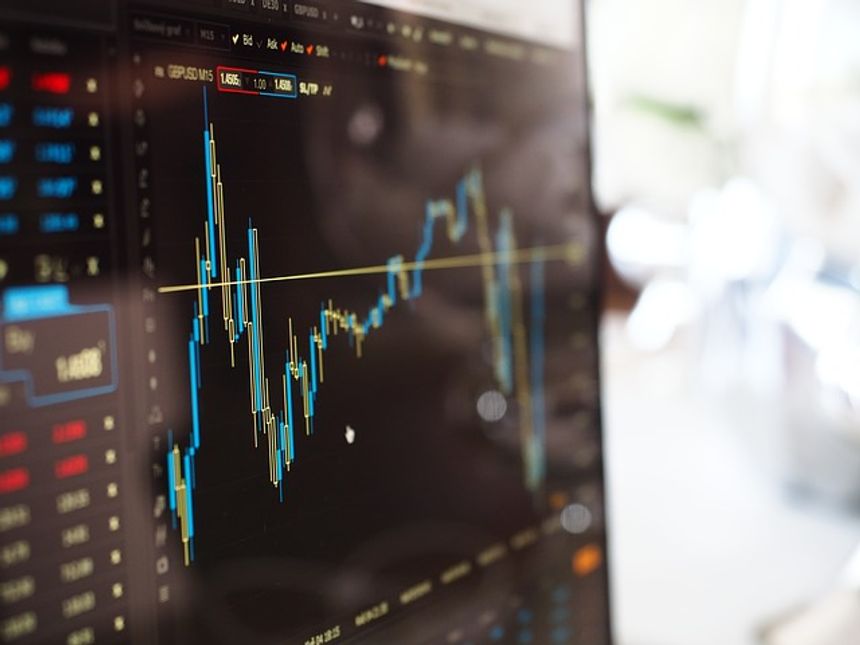