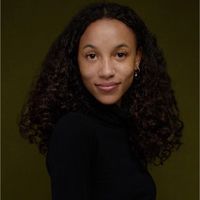 Being an aspiring commercial lawyer often means being confronted by complex, often abstract, concepts. This can result in a wall of jargon, which students and trainees often find difficult to understand. We’ve therefore introduced LegalLingo to break down these concepts into bite-size explanations to make the industry more accessible for aspiring trainees.

Second up in the series is an explanation of what a sovereign wealth fund is:

A sovereign wealth fund is a state-owned investment vehicle run and managed by a government agency. A nation typically establishes a sovereign wealth fund when there are budget or trade surpluses on its balance of payments. The surplus capital can then be pooled into a state-owned fund which the government uses to make investments for the benefit of its citizens and their economy.

Countries with budget deficits, such as Turkey, South-Africa and Senegal, are establishing sovereign wealth funds to better manage state owned assets in a government’s portfolio.

If you found this helpful, why not check out the other LegalLingo posts on our website? We’ll be adding to it regularly so keep an eye out for them!

Legal Lingo seeks to break down legal buzzwords, concepts and jargon into bite-size explanations to make the industry more accessible for aspiring trainees. Read the full directory below. 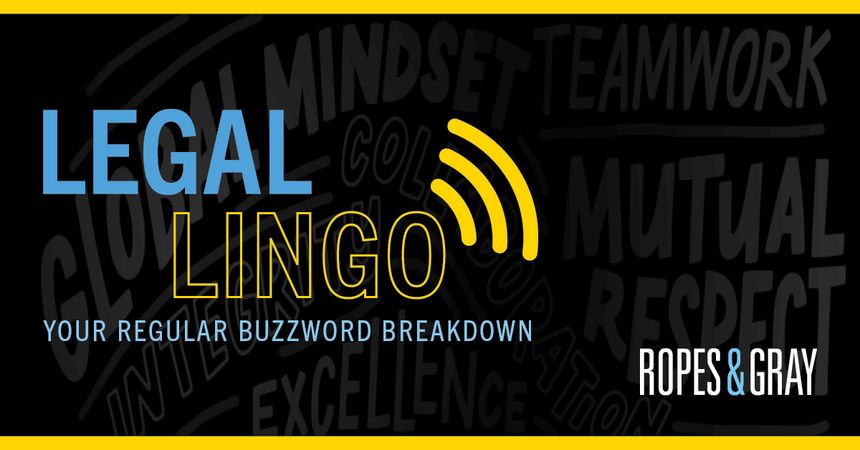