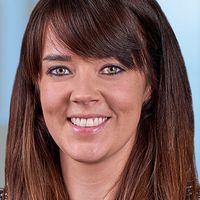 The UK's National Security and Investment Act (NSIA) came into force on 4 January 2022. Six months on, here are six things we have learnt:

On average, it is taking the ISU three working days to deem notifications complete. The average time it has taken the government to determine whether to call a transaction in for detailed review is 24 working days. The shortest time the government took was 11 working days and all were decided within the 30 working day deadline. This means that on the whole, if a transaction is likely to attract detailed scrutiny (i.e. be “called in") then parties should be made aware of that in advance of the 30 working day deadline. If a transaction does not warrant a call-in, then it tends to receive clearance on working day 30. No statistics have been released on the average length of time that it is taking the ISU to conclude more difficult cases.

In its first three months, the ISU received 222 notifications (approximately 12% fewer than they were expecting). Of the notifications received, 88% were mandatory and 12% were voluntary. 4% of notifications during this period were rejected, mainly because: (i) they should have been voluntary; or (ii) they covered multiple qualifying acquisitions and should have been submitted as distinct notifications (for example in the case of an internal reorganisation in anticipation of a divestment).

Of the 222 transactions notified, 8% were called in for a more detailed review. The transactions called-in mostly concerned military and dual use, defence and critical supplier areas of the economy. Five of the call-ins related to voluntary notifications (i.e. deals not falling within the mandatory sectors).

Unlike merger control regulators where parties are assigned a case officer whom advisors can pick up the phone to, the ISU operates on an anonymous basis and with a generic email address. There is often no engagement on how a notification is progressing until the final decision has been issued.

The practice of copying both acquirer and target in correspondence impacts the ability of outside counsel to handle confidential information. While this makes life easier for the ISU, this practice recently led to the unit inadvertently providing the contact details of all parties who had signed up for ISU alerts by failing to blind copy the recipients of its Annual Report. These kinds of mistakes have weakened confidence in the integrity of the system.

So far, the Department for Business, Energy and Industrial Strategy (BEIS) has not imposed any penalties for failure to file and there have been no criminal prosecutions or judicial reviews of decisions. However, it is expected that this will change over time. It remains to be seen how a transaction could be made void in the event that the Secretary of State unwound a transaction within its five-year call-in window. For example, it is unclear whether all elements of the acquisition would be made void, or just some, how financing would be impacted, and how insurance-based claims would be dealt with (among other things).

Only two of the 17 in-depth cases are currently in the public domain. The acquisition by Nexperia (a Dutch subsidiary of a Chinese company) of Newport Wafer Fab in Wales was called-in on 25 May 2022. The next day the acquisition by Altice of 6% of BT’s shares was also called-in. Both are retrospective call-ins – in the case of Altice/BT, French-Israeli billionaire Patrick Drahi’s increase in shareholding dates back to December. The timing of the call-in came just weeks before takeover restrictions lapsed giving rise to allegations that the call-in was politically motivated.

Overall, the regime seems to be working well (and dare we say – better than expected). However, practitioners are calling for a range of procedural changes to ensure that the ISU remains as effective as it can be going forward. These include appointing designated case officers to manage particular transactions and engage in meaningful discussions regarding the substance of a transaction and any questions that the ISU may have so that they can be addressed quickly and lawyers can meaningfully advise their clients.

In addition, practitioners are encouraging the ISU to be more open and transparent in its engagement with industry. Practitioners are also calling for amendment to the notification form so that there is greater flexibility to add the necessary detail for the notification and to update the guidance on sectoral definitions to ensure that only transactions with real national security implications are drawn to the ISU’s attention. 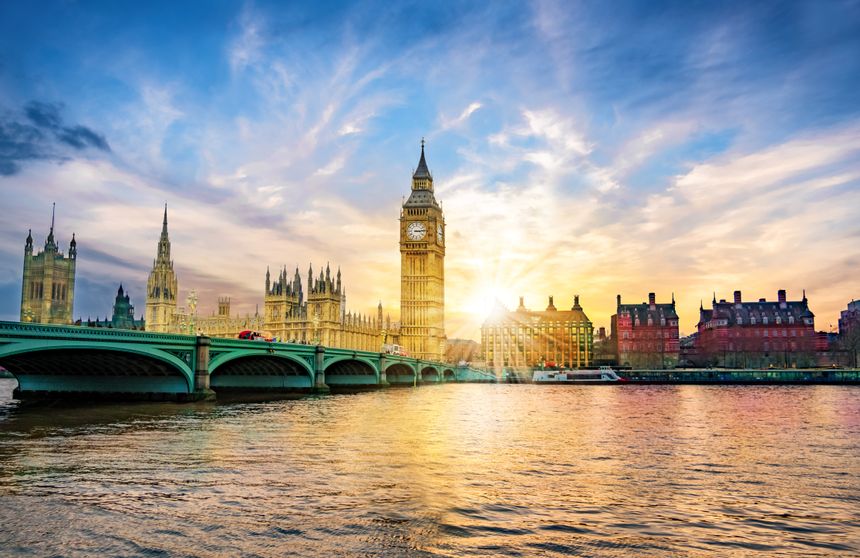 A year of the NSIA – The good, the bad and the ugly
Annie Herdman, Kabya Chaharia

What has the CMA got against software deals?
Annie Herdman, James Parkinson, Rupert Phillips
Recent posts from Ropes & Gray