Sometimes you read news that rocks you to the core.  Shane Warne’s death was a recent example.  I had another one last week, when The Economist announced that it was amending its style guide to allow the singular use of data as well as the plural.

For me it was one of those events that you remember exactly where you were when you heard about it (sitting on the sofa, I think?).  I won’t regurgitate the article, but the essence is that (1) we don’t need to be tied to Latin grammatical rules forever, and (2) common – and commonsense – English usage should prevail as it does so often in our language.

Having previously written about my annoyance with lawyers using pretentious Latin phrases, it’s hard to disagree with that logic.

For now I’m a data pluralist, but it feels like we’re a dying breed.  And the article does give me real pause for thought: my principles notwithstanding, can I really be bothered to distinguish between (1) data as concept or as a mass (singular), and (2) data as group pieces of information (plural)?  We all have enough to be thinking about without the grammatical gymnastics needed to separate this is from these are – assuming you don’t stick with the plural across the board and risk the silent snobbery of The Economist readers.

I do of course understand that none of this matters.  Clients and colleagues don’t care (or even notice).  The world will keep turning.  But it’s always good to reassess the truths that one takes for granted, so I’m going to reflect on the data and see whether it/they require me to rethink my approach.

As with any life-changing decision, this will require many long, dark nights of the soul.  I'll see you on the other side.

[U]sage of data has changed, and The Economist will change with it. 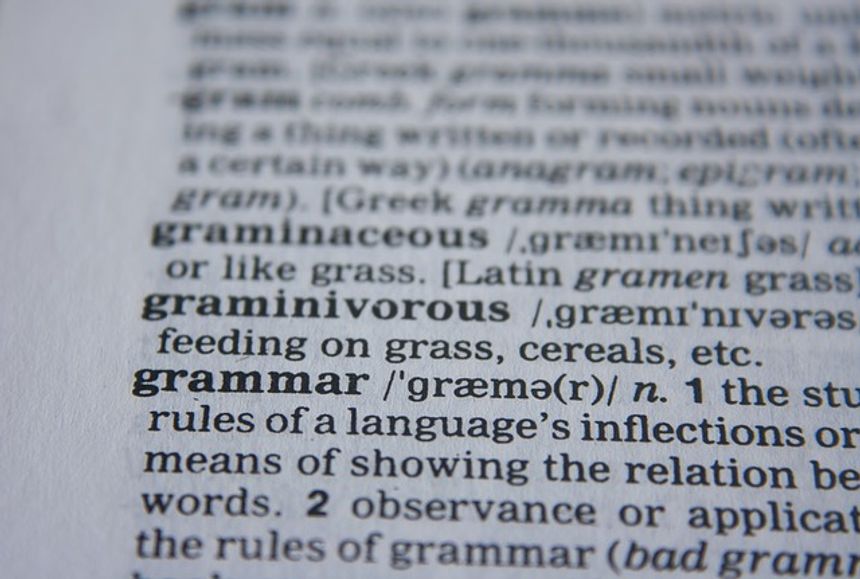