Europeans and Americans don’t always see eye to eye — on football, portion sizes and flag flying, amongst others.

More prosaically, there is also a pronounced clash in the way that employers on either side of the Atlantic view their employees’ right to privacy in the workplace.  As a broad generalisation, U.S. companies typically take the view that their staff have limited (if any) rights to privacy at work, whereas the European human right to privacy necessarily — and uncontroversially — extends to the workplace.

I read an interesting story this week on how those opposing approaches can work in practice.  A U.S. company hired an employee in the Netherlands and required him to turn on his webcam whilst working (i.e., for nine hours each day).  The employee refused, was sacked for “refusal to work” and “insubordination”, took the company to court for unfair dismissal and won.

Although an extreme fact pattern, it’s a timely reminder to non-European companies that the right to privacy is guaranteed by the European Convention on Human Rights — one that individuals understand, and courts uphold, in the employment context.  Surveillance of private or personal communications on business devices is the typical case, but as businesses increasingly adopt hybrid and remote working the range of scenarios in which these issues can arise will also expand (webcams, keystroke tracking, etc.).

It’s worth bearing in mind that European labour laws tend not to permit at-will employment, where the worker can be fired for any reason and without warning.  Employees in at-will countries are less likely to complain about their employer’s surveillance practices for fear of being shown the door, but European workers don’t have such concerns.  Vive la révolution, and all that.

Remember too that the works councils which are a feature of many companies in Europe often have employee surveillance as a key area of focus, and may raise issues independently from, or on behalf of, the wider workforce.  So whilst it's important to celebrate our cultural differences, non-European businesses should think carefully before imposing a blanket approach to worker monitoring across the organisation.

I don’t feel comfortable being monitored for 9 hours a day by a camera. This is an invasion of my privacy and makes me feel really uncomfortable. 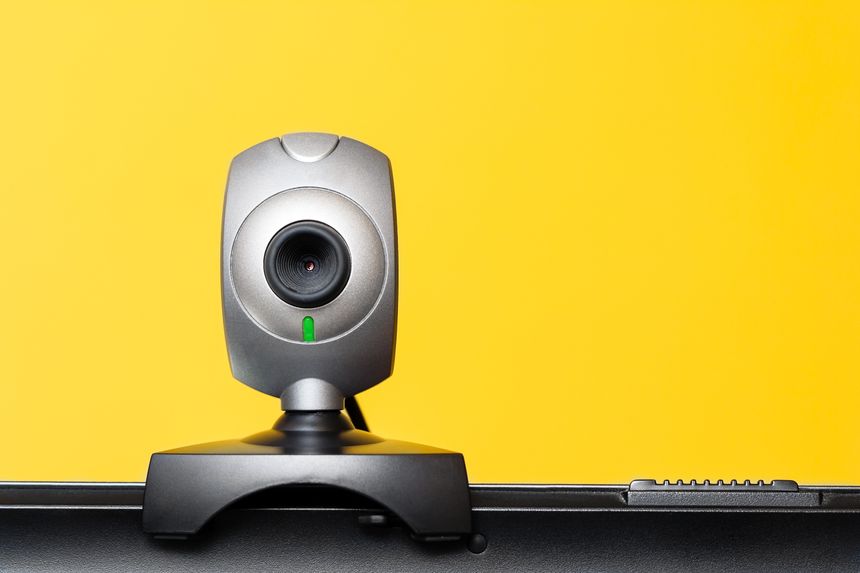 Will 2023 be the year that the UK finally becomes a ‘science superpower’?
David Dowling, Edward Machin, Hannah Kerr-Peterson

GDPR and clinical research: time for a rethink?
Edward Machin