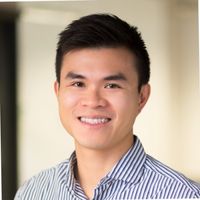 Assessments of contractual necessity under the DPC decisions

In the decisions, the DPC found that, in relation to its processing of personal data for targeted advertising on its social media platforms, the service provider in this case was not entitled to rely on contractual necessity as a lawful basis of processing, nor had it provided data subjects with sufficient information with regards to its processing, as a result of the way its terms of service were structured and presented to users.

The DPC decisions also contain excerpts of the European Data Protection Board’s (EDPB) binding decisions, which reflect the outcome of objections raised by other EEA data protection regulators to the EDPB regarding the DPC’s initial decisions in 2021. The DPC decisions thus contain two slightly differing assessments of contractual necessity; the DPC’s assessment, and the EDPB’s assessment.

Under the DPC’s assessment, an organization may only rely on contractual necessity if it can establish: (i) the relevant contract; (ii) the performance of the contract; and (iii) the necessity of the processing.

Under the EDPB’s assessment, an organization may only rely on contractual necessity if it can establish that: (i) the contract exists and is valid under national law; and (ii) the processing is objectively necessary to perform the contract. To look at this in detail:

On this basis the EDPB supported a narrow and strict interpretation of “necessity”, particularly in order to prevent organizations from circumventing the requirement of consent. The EDPB determined that pursuant to the DPC’s interpretation, supervisory authorities would be obliged to consider a contract valid even in situations where it is manifestly evident that it is not, such as when there is no proof of agreement between the parties or if the contract does not comply with applicable local rules on contract. Such an interpretation risked encouraging other economic operators to rely on contractual necessity for all processing of personal data, by arguing for a connection between their economic interests and a wide ambit of processing.

Commentary and takeaways for organizations

The DPC decisions raise several questions with regards to the use of contractual necessity as a lawful basis for processing personal data. While the EDPB’s assessment reflects the majority approach in the EEA, it is not clear what constitutes the relevant contract; in particular whether a separate document incorporated through a hyperlink would be deemed to be a part of the contract or a mere “transparency” document, as the EDPB did not expressly agree or disagree with the DPC’s assessment of the service provider’s terms of service as being the relevant contract.

Both the EDPB and DPC viewed the core, or aim/purpose/objective, of the contract as fundamental to validating the necessity of processing required for it. The EDPB’s interpretation however is considerably narrower than the DPCs, which has created some confusion as to whether the DPC decisions open the door for data protection regulators to take a more active role in enforcement actions to determine a core or aim/purpose/objective of a contract.

For now, the following considerations should thus be taken into account prior to relying on contractual necessity as a lawful basis of processing:

Organizations should also carefully examine their lawful bases of processing. It is important to get this right from the outset, as it will be difficult to swap lawful bases once the processing has commenced. As evident from the DPC decisions, the wrong choice of lawful basis may also undermine an organization's compliance with its transparency requirements under the GDPR. While there is no hierarchy or lawful bases under the GDPR, each lawful basis comes with its own unique considerations and will need to be tailored to the relevant processing at hand. 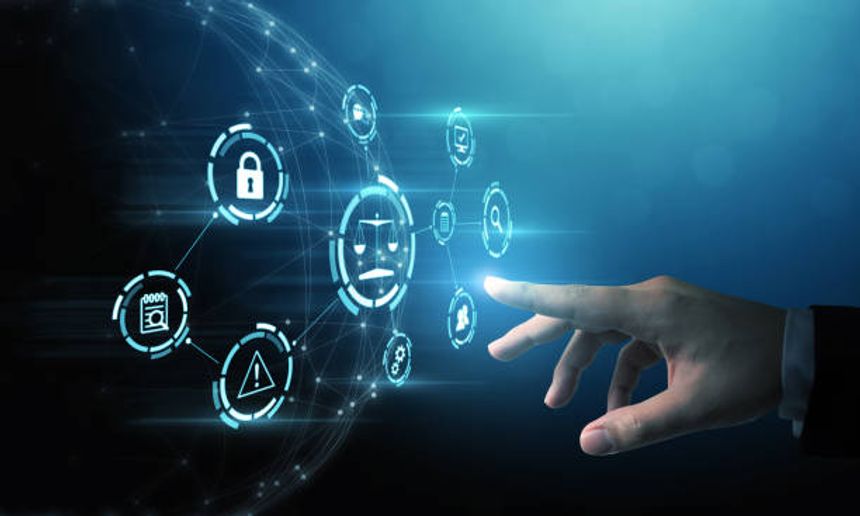